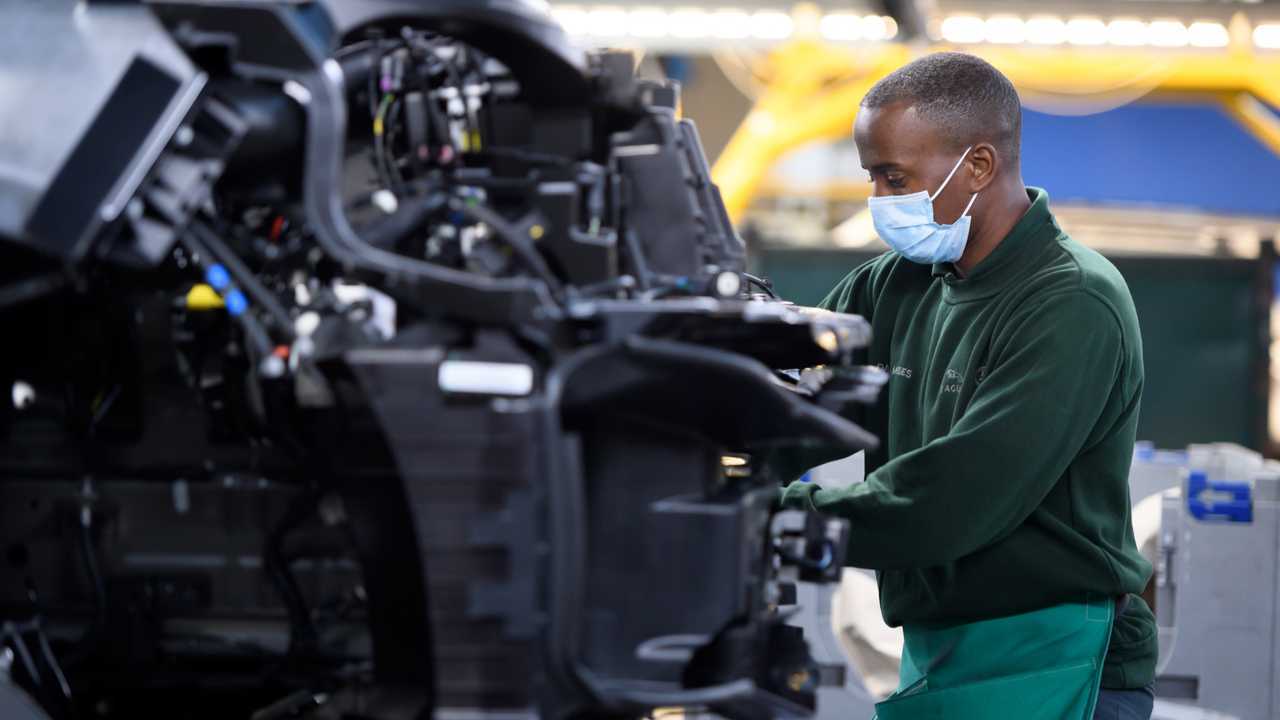 It's the lowest monthly total since the second world war.

Fewer than 200 new cars were built on UK shores last month as the coronavirus lockdown saw factories mothballed. Although perhaps unsurprising given the current circumstances, it’s the lowest number of cars built in this country during a single month since the second world war.

With the vast majority of British car factories closed down to protect staff from Covid-19, a grand total of 197 new cars were produced on these shores last month. That tiny total is a reduction of 99.7 percent compared with the same month in 2019, when almost 71,000 cars were built in this country.

Read more on the car makers affected by Covid-19:

And let’s not forget that last April was a particularly poor month for UK car makers, many of whom moved their annual shutdowns to mitigate the effects of a no-deal Brexit that never materialised. As a result, April 2019’s total production figure was down 44.5 percent on the same month in 2018.

According to the Society of Motor Manufacturers and Traders (SMMT), which collects this data every month, the cars that did leave factories were premium, luxury and sports cars that had been assembled prior to shutdowns and only needed “finishing touches”. Of those vehicles, the vast majority (77 percent, or some 152 vehicles) were destined for foreign markets, while just 45 were built for customers in the UK.

As a result, the SMMT says the latest “independent analysis” shows UK car production could fall below one million units in 2020. That would be fewer cars than were built in 2009, when the financial crisis was in full swing, and it would be a third lower than was expected in January of this year.

One glimmer of light amid this downbeat news is the fact that factories swapped cars for much-needed personal protective equipment, or PPE. According to the SMMT, car makers have now made some 711,495 pieces of PPE during this pandemic, with others helping make pieces of medical equipment, such as ventilators.

And as we enter the dying days of May, the SMMT points out that car makers are beginning to return to work. As the industry body points out, around half of the country’s car and engine plants are set to be operating by the end of the month, albeit with strict social distancing measures in place.

But even that won’t stop the sector going backwards overall this year. Factories are scaling up production along different timescales and even the SMMT admits output will be “restricted”, with a predicted 2020 loss of up to 400,000 units compared with the January outlook. That could cost the industry up to £12.5 billion.

“With the UK’s car plants mothballed in April, these figures aren’t surprising but they do highlight the tremendous challenge the industry faces, with revenues effectively slashed to zero last month,” said Mike Hawes, the SMMT’s chief executive. “Manufacturers are starting to emerge from prolonged shutdown into a very uncertain world and ramping up production will be a gradual process, so we need the government to work with us to accelerate this fundamentally strong sector’s recovery, stimulate investment and safeguard jobs.

“Support to get all businesses through this short-term turmoil will ensure the UK’s many globally-renowned brands can continue to make the products that remain so desirable to consumers the world over and, in turn, help deliver long-term prosperity for Britain.”