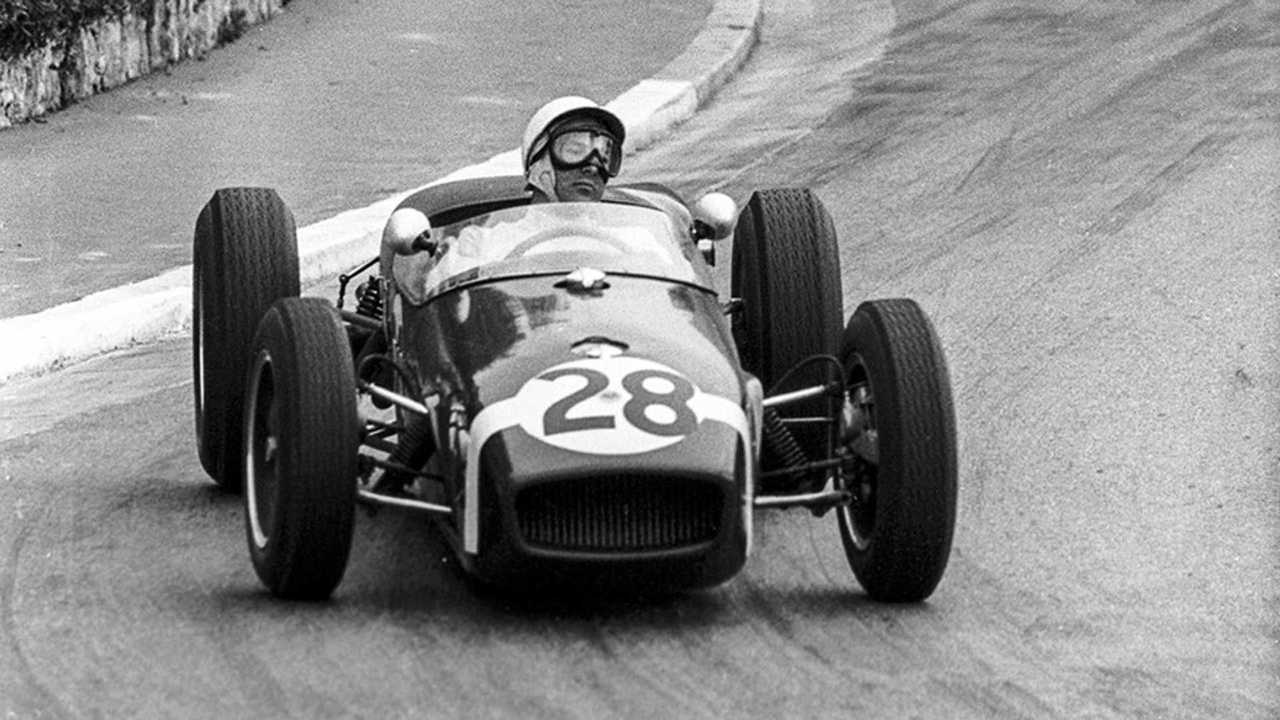 It's been 50 years since the Late Sir Stirling Moss, driving a Lotus Type 18 – Lotus' first mid-engined Grand Prix racer – for Rob Walker's privateer outfit, raced through the rain on the streets of Monte Carlo for nearly three hours to win the Monaco Grand Prix.

The win was his second of three victories in the famous race. More importantly, it was not only the first race victory for Lotus machinery in Grand Prix competition, but it scored its first pole position in the hand of Moss as well, after he'd set new lap records in practice.

Only the top three drivers completed all 100 laps of the race, and just five racers were classified, and Moss crossed the line a huge 52 seconds ahead of second placed Bruce McLaren.

"Moss winning the 1960 Monaco GP was a classic David vs. Goliath-type story, which was well-received and an important boost to the Lotus marque, still in its relatively early days," said Clive Chapman, managing director of Classic Team Lotus and son of Lotus founder Colin Chapman. "Moss was naturally quick, thoughtful and mechanically sympathetic – all characteristics which were of utmost benefit at Monaco, back when the race was three hours long.

"Rob Walker and my father enjoyed a mutually beneficial relationship which realised great success throughout the 1960s. Walker’s enduring relationship with Sir Stirling Moss was even stronger. Evidently Walker, as privateer entrant and sponsor, provided Moss with what he needed in order to realise his prodigious ability."

The factory Lotus team went on to secure six more Monaco Grand Prix wins after Moss' 1960 triumph, and notched up more than 70 Grand Prix victories before it disappeared from Formula 1 in the 1990s. Various lotus revivals have been attempted since, but the naming exercises haven't reached the heights of the classic team.