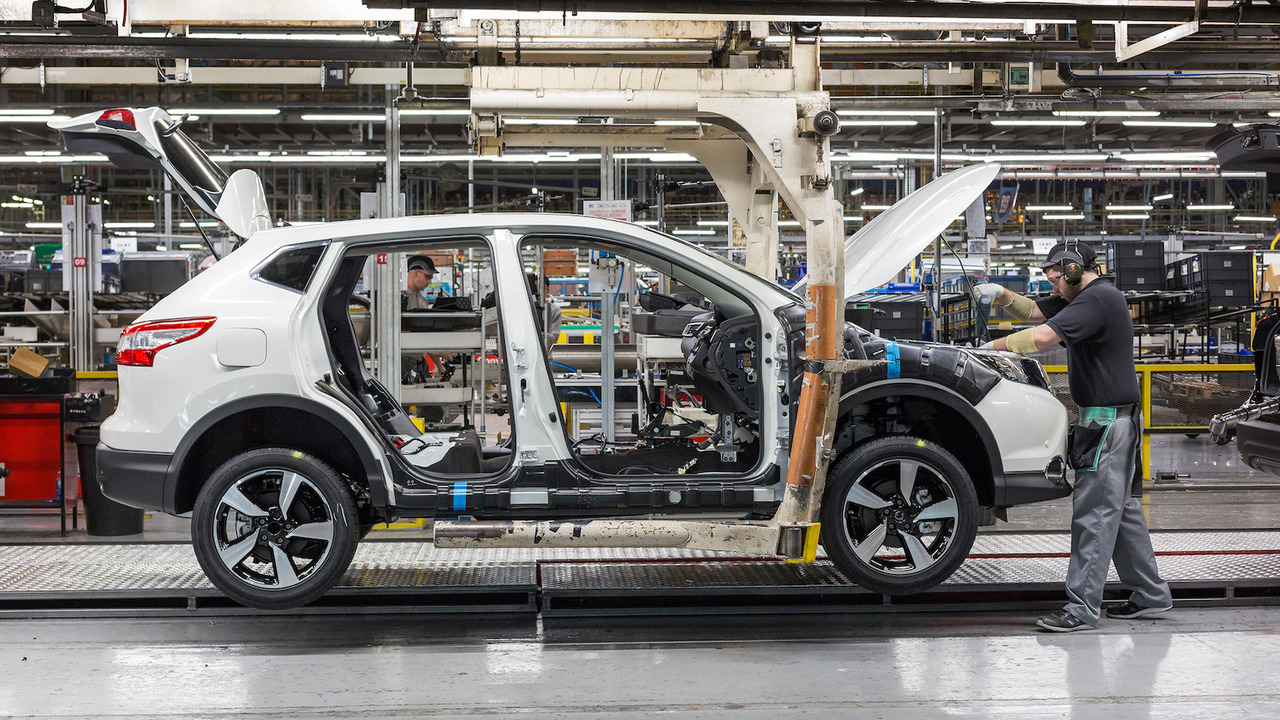 It comes as the Japanese marque begins a global restructuring.

The future of Nissan's factory in Sunderland has been secured as the Japanese carmaker embarks on a huge global restructuring.

However, the company's Barcelona plant will be closed in December, a move that has sparked large protests from the 2,800 strong workforce who now face redundancy. Strikes already began earlier in May after plans were announced to cut the workforce by 20 percent.

The latest from nissan

Nissan Navara pickup getting GT-R engine with 1,000 bhp in the UK

Unions warn that as many as 22,000 jobs could be indirectly affected by the closure.

"The loss of the jobs of our Spanish colleagues is a regrettable reminder that automotive manufacturing is facing tremendous challenges," Steve Bush, national officer for automotive at the Unite union, told the BBC.

The decision to close the factory comes after Nissan posted a £5 billion loss for the last financial year, its biggest loss for over a decade.

Nissan will remain in Europe, but according to the BBC it will leave more room for alliance partner Renault. Renault is expected to move some production to the Sunderland plant, Britain's biggest car factory, which has already confirmed to be producing the next generation Nissan Qashqai.

The Sunderland plant will resume production in June after the coronavirus pandemic brought a temporary halt to proceedings. It did however remain open to produce PPE for healthcare workers.