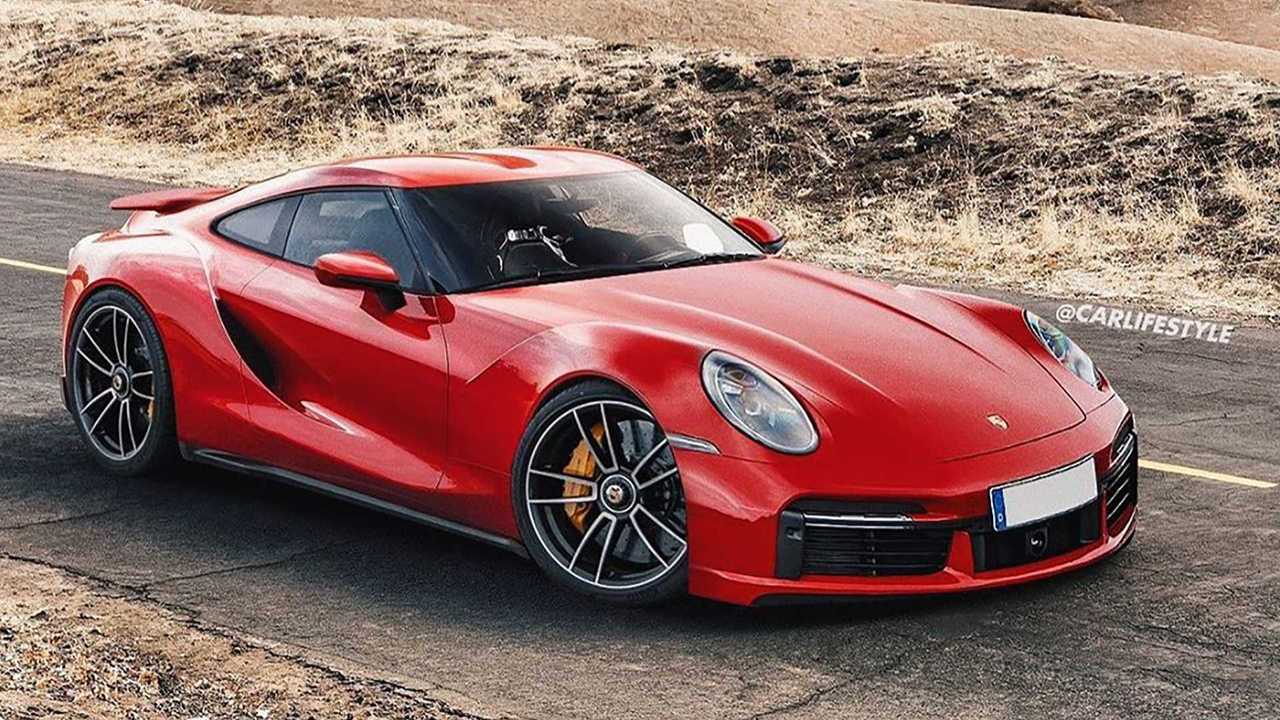 Sports car fans don’t like change, and every new technological encroachment or alteration to the formula is instantly categorised as heresy. But last July, Chevy did just that, flipping the Corvette’s well-known, nearly 70-year-old script by moving the engine to behind the passenger compartment.

Yes, Chevy teased it for decades, finally making it a reality, but one car that’s never teased such a drastic change is the Porsche 911, which would see the engine move from the rear to the front. Thankfully, a new rendering from Car Lifestyle on Instagram is here to rile up the purists and their digital pitchforks.

The rendering reimagines the Porsche 911 with its engine in the front. That means it’ll need a longer bonnet, which now has to house the engine instead of the front boot. It also appears that the rendering is using the Toyota Supra as the base, which you can see in the A-pillar, windscreen, and the intake on the door, which looks much larger in the rendering above, though. However, the Porsche 911 front end is difficult to miss with the arching front wings/fenders and round headlights. The sloping front end remains, too, it’s just further out ahead of the wheels.

Bits of the Supra shine through from the middle of the door back with a large scoop in front of the rear wheels. We can’t see much of the back, though, which looks to feature a unique spoiler, wide hips, and arching rear wings/fenders. It likely features an aggressive rear fascia. We don’t know if the 911’s proportions carry over well to a front-engine-layout vehicle, though such an idea is interesting.

It’s unlikely Porsche will make such a drastic change to the 911, as purists would be ready with Change.org petitions, protests, and an online deluge of negativity. For now, this is just a rendering, and an imaginative one, too.