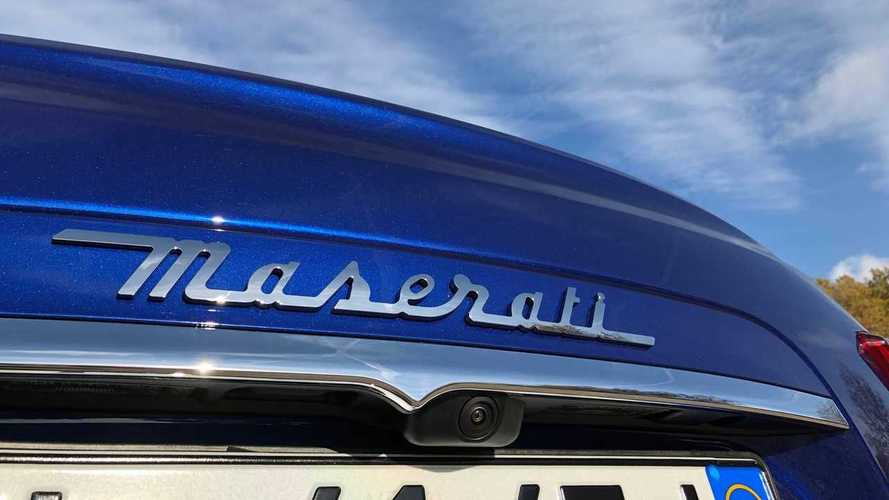 The Mercedes E-Class rival from Maserati is finally getting a PHEV version; it will kickstart the electrification of the rest of the range.

Maserati isn’t selling that many cars, even though on paper its models look very enticing. In the hopes of making its models more popular, it will begin to roll out electrification across its range and the first to receive it is the Ghibli saloon. We don’t exactly know what powertrain it’s going to feature, but it will certainly be available as a plug-in hybrid.

According to Autocar, the Ghibli PHEV could have either a four-cylinder as the main source of power or a stronger six-cylinder, depending on the type of buyer the version will be aimed at. If it’s designed to appeal to fleets, a more frugal four-pot is the clear choice, while if it’s focused on performance, two more cylinders and extra displacement will go a long way.

Maserati to unveil its first hybrid in April
⠀

The Ghibli is only the first updated model to be revealed. It will be followed by a refreshed version of the Levante SUV and the Quattroporte flagship saloon not long after, although whether or not these models will come as PHEVs has yet to be confirmed.

Maserati may also add a smaller SUV to its range, which according to the source will be aimed squarely at the BMW X4 and Mercedes-Benz GLC Coupe models. It too will feature an electrified powertrain of some sort, although no details on that are currently available.

Gallery: Why Maserati's Ghibli S is perfect for a race to Monte Carlo

Finally, the Granturismo and Grancabrio will be replaced by all-new models in 2021. These are are fully electric models which will be considerably quicker than the V8 they will replace, but nowhere near as (gloriously) noisy.

What’s interesting about these two-door models is they will have to fill the shoes of what was arguably Maserati’s most desirable model sold in recent years (much of its appeal stemmed from its characterful V8 power plant). The automaker is aware of this and in the official announcement confirming it is indeed working on an electric powertrain for these two models, it pointed out that sound will be very important:

‘ During this experimental phase, the sound that will characterize the electric engine will also be developed. The next full electric models will have a distinctive signature sound, already a unique attribute of all Maserati cars equipped with traditional combustion engines. Customers will therefore benefit from 100% electric propulsion vehicles that will combine driving pleasure, comfort and performance with a unique and unmistakable sound.

Thanks to the tests conducted in various conditions of use on both road and track, important data will be acquired for the development and definition of the new electric powertrains, which will be used for future models in the Maserati range. ‘

The Italian automaker is obviously taking a page out of Porsche’s book on making EVs sound good and following the example set by other automakers that are concentrating on getting this all-important part of the driving experience right. We’re happy that as early as next year, we’ll see the debut of an Italian-designed coupe that will be beautiful, fun and exciting and it will have zero tailpipe emissions.

All of this is part of parent company FCA’s attempt to lower its emissions across its brands, since it’s one of the automakers with the highest average emissions. It’s currently paying Tesla to allow it to pool its models together in order to meet the stringent European emissions regulations.