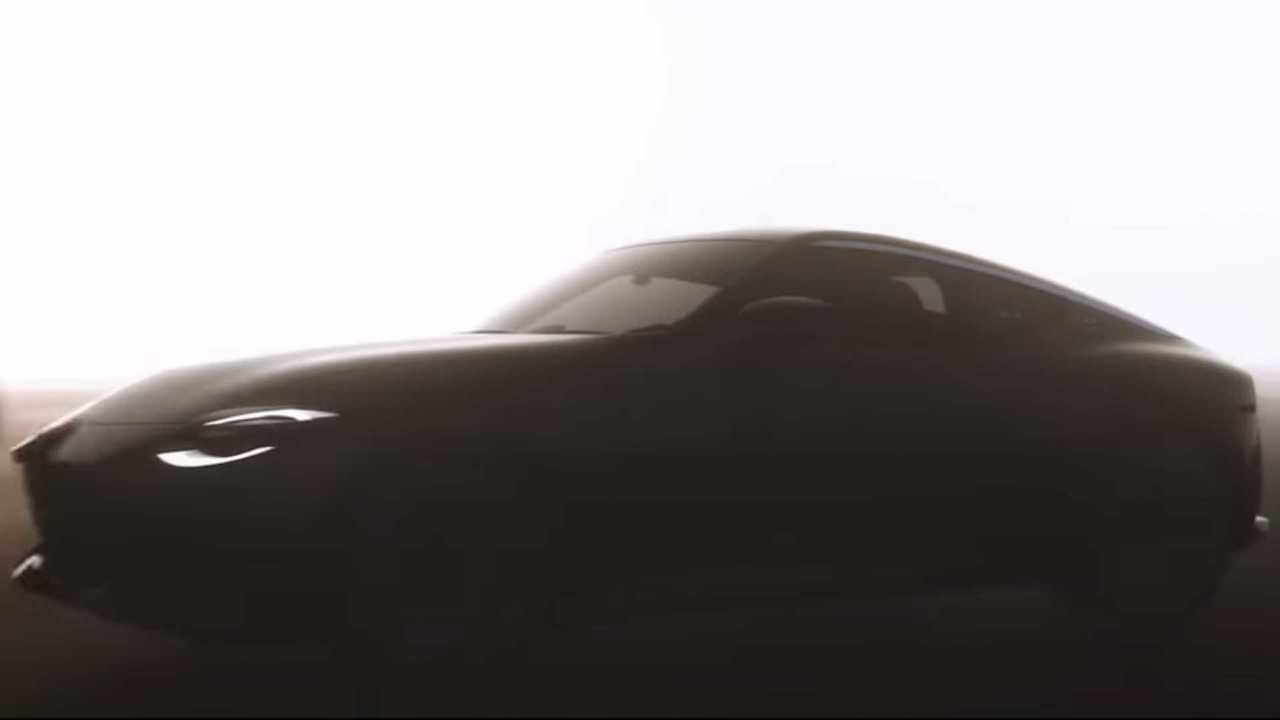 About 12 years since launching the 370Z, Nissan is finally announcing a replacement model is on its way. We’ve seen the fan renderings, read the rumours, so it’s only natural we’re now getting an official confirmation the Z sports car will live to see another generation. Published on the company’s YouTube account, the video previews an assortment of all-new models scheduled to be launched in the following period.

As per the company’s plan to turn its fortunes around, Nissan will introduce 12 models in the next 18 months. Thankfully, one of them is going to be the 370Z successor, as briefly teased at the 0:30 mark in the video attached below. The video’s title is “NISSAN NEXT: From A to Z,” hence why it kicks off with the production version of the Ariya and ends with the hotly anticipated sports car.

By the looks of it, the other models teased in the video are future versions of the Armada, Frontier, Kicks, Murano (although it looks smaller, so it might be something else), Navara, Note, Pathfinder, Qashqai, Rogue, and Terra. One glaring omission is the GT-R, which leads us to believe the R36 won’t be coming out anytime soon despite the current-gen model being even older than the Z.

Details about the 370Z successor have not been provided by Nissan, but if rumours persist it’s going to be called the 400Z. Allegedly, it’ll borrow the twin-turbo 3.0-litre V6 engine from the Infiniti Q60 Red Sport 400, good for at least 400 bhp or even closer to 500 bhp. It should stick to its rear-wheel-drive roots and offer both a stick shift and an automatic to please both worlds.

The endless rumours about the new Z adopting a retro design are beginning to make sense as we’re getting a 240Z vibe from the heavily sloped roofline and the prominent rear wheel arches. It appears to have a much larger front grille than the current model, along with redesigned rounder LED headlights eschewing the boomerang shape of the 370Z's.

It doesn’t appear to be necessarily bigger than the current car, with short front and rear overhangs and a strictly two-seat interior. Speaking of which, reports say Nissan is planning some major changes inside where it will bring the Z car up to date in terms of technology and will also install superior materials. Whether these tweaks will be reflected in the car’s price remains to be seen, but we’re expecting an increase over the 370Z’s £30,035 OTR.

Don’t count on the 400Z or whatever it will be called to be an all-new car as Nissan will likely use an existing platform. It wouldn’t make sense from a business point of view to invest in a new platform for a sports car projected to have a low sales volume compared to an SUV. Preliminary details should be disclosed in the coming months when we’re also expecting the first spy shots.