Almost 750,000 MoTs carried out in April, despite Covid-19 extensions 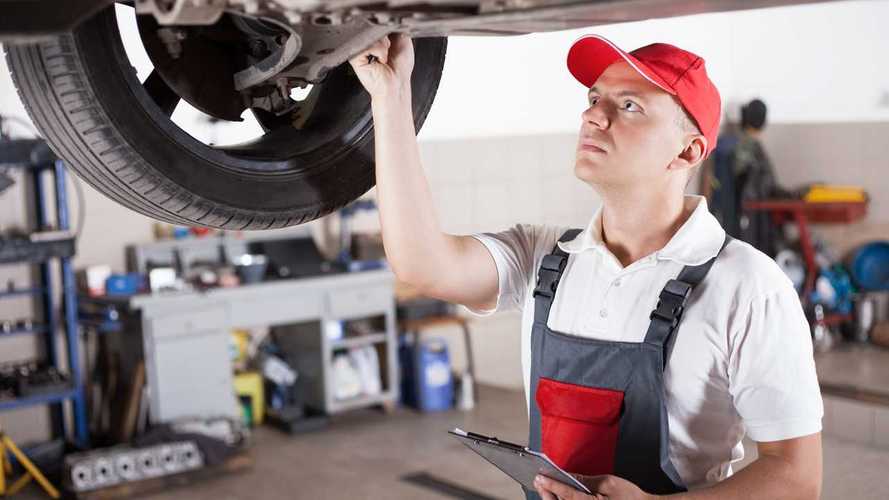 But that's still a drop of around 80 percent on the numbers seen in March.

Almost three-quarters of a million MoT tests were carried out in April, despite the coronavirus crisis causing the government to grant a six-month extension to certificates. However, the figure was still 80 percent lower than was seen during March, of which only the final week or so saw lockdown measures in place.

The government announced the six-month temporary MoT extensions would be introduced a few days after lockdown was introduced on March 23. At the time, the Driver and Vehicle Standards Agency (DVSA) said the measure, which applied to all vehicles with MoTs due to expire after March 30, would “enable vital services to continue, frontline workers to get to work, and people to get essential food and medicine”.

More on MoTs during lockdown:

Now, though, analysis of DVSA data by car selling comparison site Motorway.co.uk shows 746,157 MoTs took place across the UK in April. That’s a dramatic drop compared with the 3.5 million carried out in April 2019, but shows a significant number of motorists are still getting their cars tested, despite the extension.

According to the data, hotbeds of MoT testing include Birmingham, where more than 21,000 tests were conducted, and Sheffield, which saw more than 18,000 tests carried out. Scotland saw some of the largest drops in MoT tests conducted, with test numbers down 85.7 percent in Perth and 85.6 percent in Inverness.

The news comes amid concerns that some vehicles may be used on the road despite harbouring faults the MoT test could reveal. Research from garage chain Kwik Fit suggested as many as 1.1 million cars could be driving around the country with “major” or “dangerous” faults that would cause them to fail an MoT test.

“These figures from the DVSA show that despite motorists having the opportunity to postpone their MOT test, many have chosen not to do so,” said Alex Buttle, director of Motorway.co.uk. “There could be a number of reasons why; with general car maintenance, ongoing value and safety issues likely at the forefront of many drivers’ minds.

“Saying that, the number of MOTs in April was still substantially lower than March figures, and we expect to see a similar low level of testing in May, as lockdown restrictions have only been eased slightly this month. From a cost point of view, cash strapped car owners might consider delaying their MOT for the full six months, but the reality is that the cost of a test is small compared to the human cost if you’re driving a car that has a serious fault or defect.

“Many garages are still open for MOTs, and anyone driving an older vehicle, which tend to be more susceptible to problems due to wear and tear, might be wise to take their car in close to the original MOT date to give it a full check and service. It will give them the peace of mind that it’s in good condition and mechanically sound at the present time. And if owners are looking to protect the value of their car for selling in the future, then a heavily-delayed MOT may be an issue for some buyers.”