UK plans for motorsport to restart on July 4 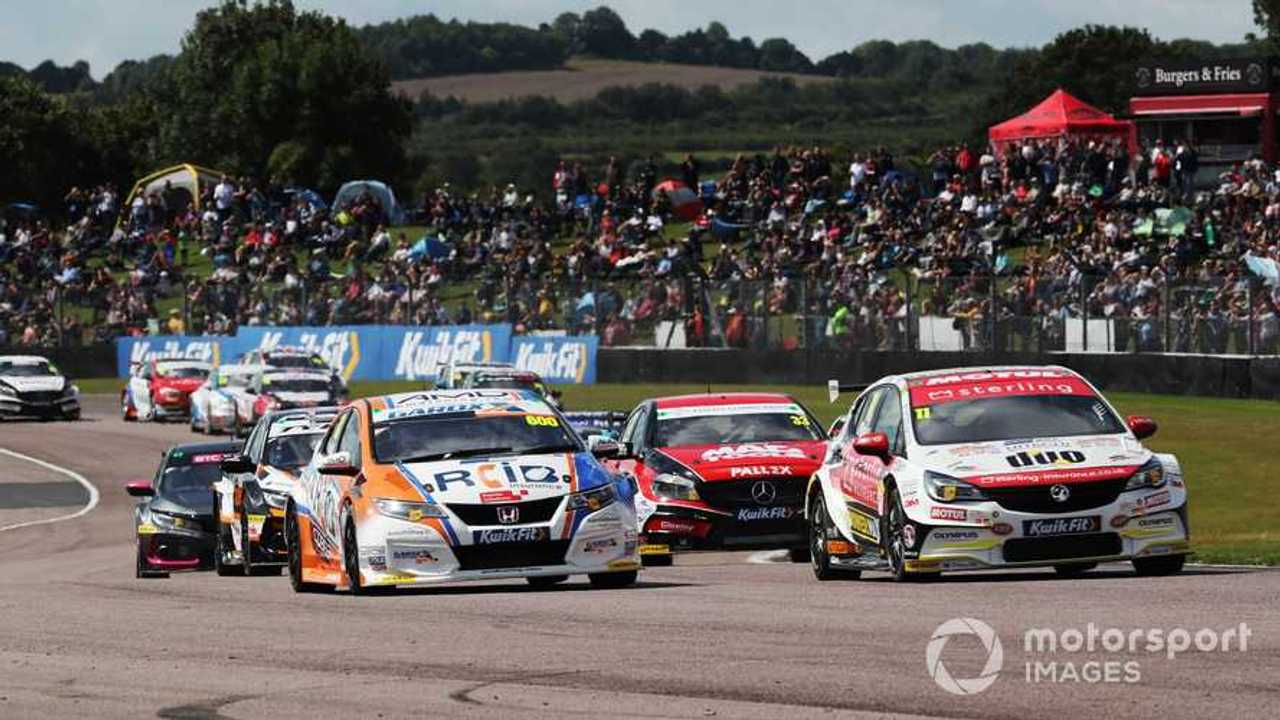 Motorsport UK intends for national motorsport to resume in Britain from July 4 and, from the start of next month, will allow organisers to begin applying for event permits again.

British motorsport's governing body suspended all of its sanctioned events until the 30 June back in March but is now planning for a gradual restart of events from July.

It has recently released initial guidelines concerning how motorsport can resume and more details will be revealed in the coming weeks.

However, the governing body has stated that it will only allow 50 percent of the number of event permits issued for July 2019 to be granted for July this year in order to limit the demand on marshals.

It has also stated that no national or British championship can run an event in July and all meetings will take place behind closed doors.

More motorsport news in the UK:

A COVID-19 officer will need to be appointed by each organiser to ensure the new guidelines are followed.

"In March, Motorsport UK moved quickly and in line with government to suspend motorsport, while everyone's priority was restricting the spread of this terrible disease and protecting the NHS," said Motorsport UK chairman David Richards.

"It is now right that, as government has set out plans to ease restrictions, we move in step and introduce the next stage of our phased restart.

"Unlike many sports, motorsport in the UK is an industry in itself, employing tens of thousands and contributing billions of pounds to the UK economy.

"We always said that, when the conditions were right, we would take a responsible decision to resume motorsport in order to sustain the sport, jobs and the economy.

"Our plan is that, subject to government advice and ongoing lifting of restrictions, motorsport will resume from July 4.

"We are making this announcement now as event organisers, venues, preparation specialists, the supply chain, volunteer marshals, officials and competitors all need time to put in place their plans."

The British Racing and Sports Car Club and Castle Combe Racing Club have already confirmed their intention to begin their seasons in July, issuing revised calendars.