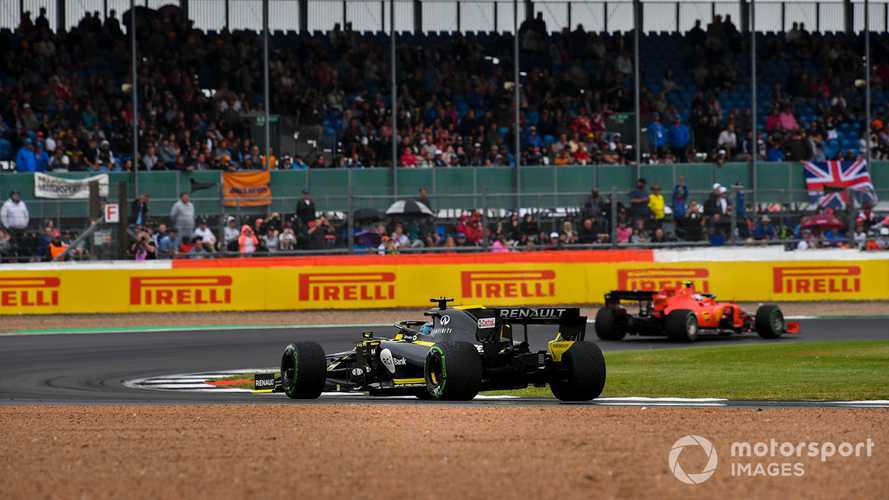 Formula 1 is reserving the first two weekends of August for races at Silverstone if UK government quarantine restrictions allow personnel to travel freely at that time.

The latest version of the European leg of the 2020 world championship calendar is expected to be announced on Monday.

Back-to-back Silverstone races on July 19/26 and July 26/August 2 are among the combinations that have previously been under consideration, but the introduction of a 14-day quarantine for UK arrivals from June 8 obliged F1 to build in a safety net and put Silverstone later, with Hungary moved into a July slot.

However, increasingly positive noises from the UK government – including the news that prime minister Boris Johnson has told his ministers to help make the races happen – has given the organisation the confidence to reserve August 2 and 9 for the British races.

This week's cancellation of the Silverstone Classic event has officially freed up the former date.

British GP open to August date to save race

In theory there will be a review of UK quarantine restrictions after three weeks, which would be late June, but the prospect of extra exemptions is already under discussion. F1 is understood to be in talks with the government this week.

As previously reported, Silverstone boss Stuart Pringle has made it clear that later dates than those originally discussed are viable.

"We've got our original dates that we've been holding and talking around in mid-to-late July, but actually we've got a degree of flexibility through August as well," he told Sky Sports F1.

The postponed Spanish GP, which had been tentatively earmarked for August 23 on an earlier version of the schedule, is now expected to follow the Silverstone races on August 16, as the third leg of a triple-header.

The Belgian and Italian races are still on their respective original dates of August 30 and September 6, while Hockenheim remains in reserve should other events, including Silverstone, fail to come to fruition.