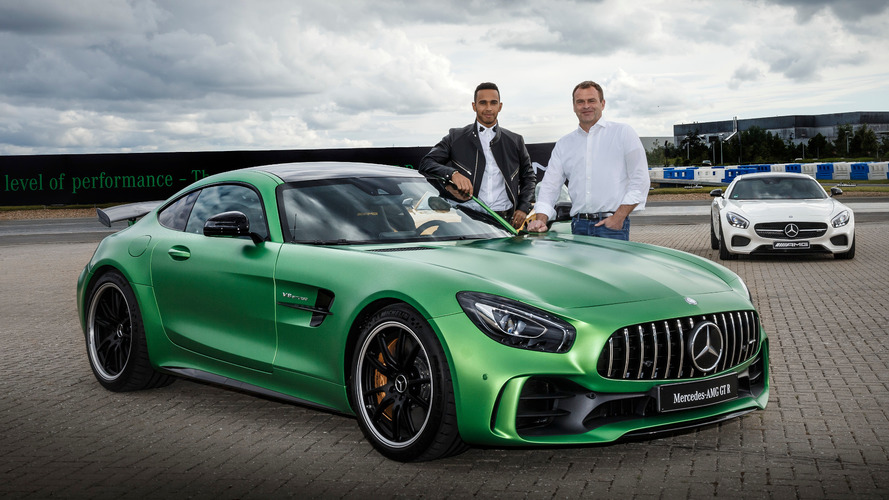 Tobias Moers, Aston Martin's recently appointed CEO, has vowed to bring success to Aston Martin much like AMG has enjoyed in the last decade.

Moers ran the Mercedes performance division over the last seven years, overseeing expansion for the firm and record sales numbers. His appointment at the British carmaker came after Andy Palmer (pictured below) was ousted earlier this week as part of a management reshuffle. He will take over the role in August.

"My ambition is to take on more responsibility, I am a strategist," Moers told German newspaper Die Welt. "I know how the big picture works and have the view for the essentials."

Moers' career with AMG stretches back to 1994, becoming CEO in 2013. He oversaw AMG's expansion into the compact segment with the likes of the A45, its first hybrid offerings, and the upcoming Formula 1-engine ONE hypercar.

Aston Martin meanwhile has attempted to rival the likes of Ferrari and McLaren with a new range of mid-engined cars. However, since going public in 2018, the company's value has plummeted by a staggering 90 percent.

The company received a £536 million cash injection from a consortium led by fashion and Formula 1 magnate Lawrence Stroll, who is now the Aston Martin chairman..