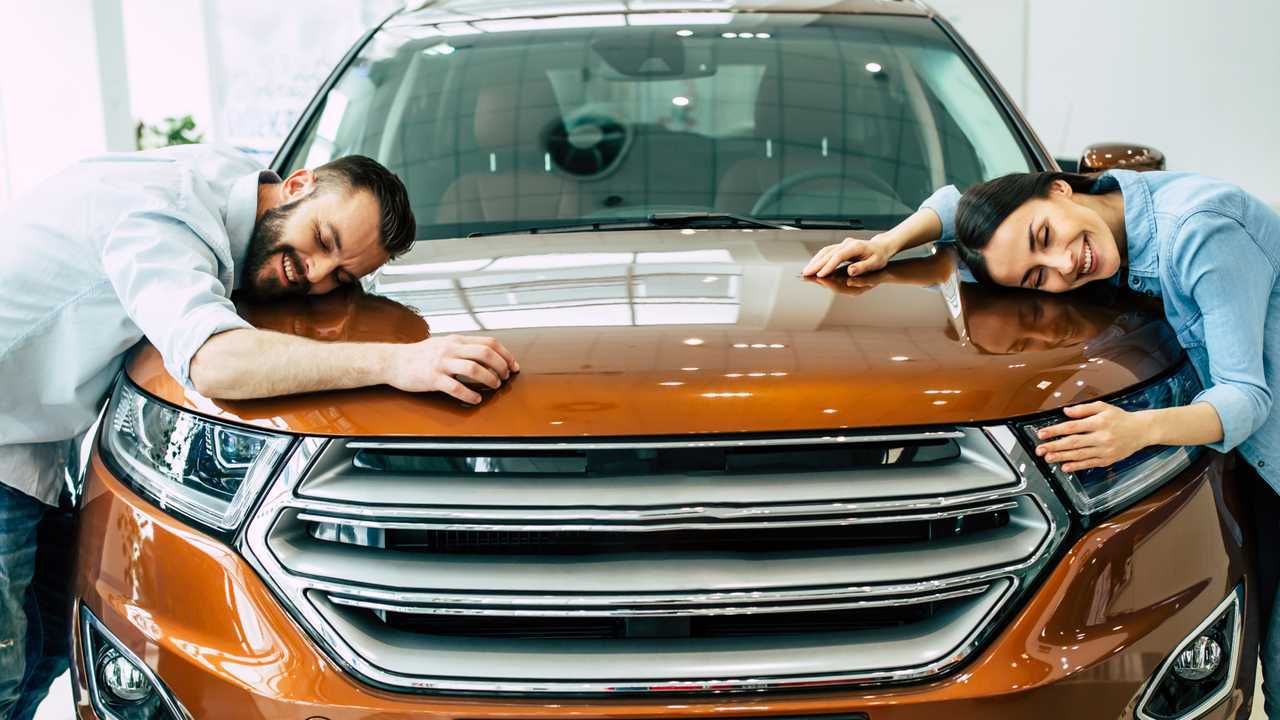 Betty, Freddie, Daisy and Rosie are the most popular choices.

Once upon a time, early on in my career here at Motor1, I wrote a feature about bad car names and I mentioned that one of the worst names is the one that a car owner gives to their pride and joy.

Well, it turns out that a massive 30 percent of British motorists are naming their cars, according to a survey of nearly 2,000 motorists by Skoda. A third of those admitted to naming at least three cars during their motoring lives.

10 Better Nicknames For The Nissan GT-R
⠀

Over 450 unique names came up in the survey, with the likes of Betty, Freddie, Daisy and Rosie being the most popular. Celebrity names, like Beyoncé, Harrison Ford and Elvis Presley also proved popular.

Terms like Bubbles, Beast, The Brussel Sprout, Zorro, and Ketchup were other more amusing choices revealed by the survey.

The most popular reason for Brits choosing a name for their cars was that it amused the driver – 29 percent of respondents gave that reason. A fifth picked a name because they thought the car looked like that particular name, while others said they named their car after a loved one or family member (8 percent) or because it reminded them of someone special (10 percent).

Attachment to cars didn't just end with naming. A tenth of those surveyed said that they loved their car more than their spouse or partner, and one in seven claiming that their love for their car superseded that of their parents and/or siblings.

"Naming a car is just one of the many ways that demonstrates the relationship we have with our cars," said a Skoda spokesperson. "Our in-car digital assistant, named Laura, can carry out a number of different functions at the driver’s request.

"With the ability to speak six languages and a permanent online connectivity, she is a valuable driver aid for owners."