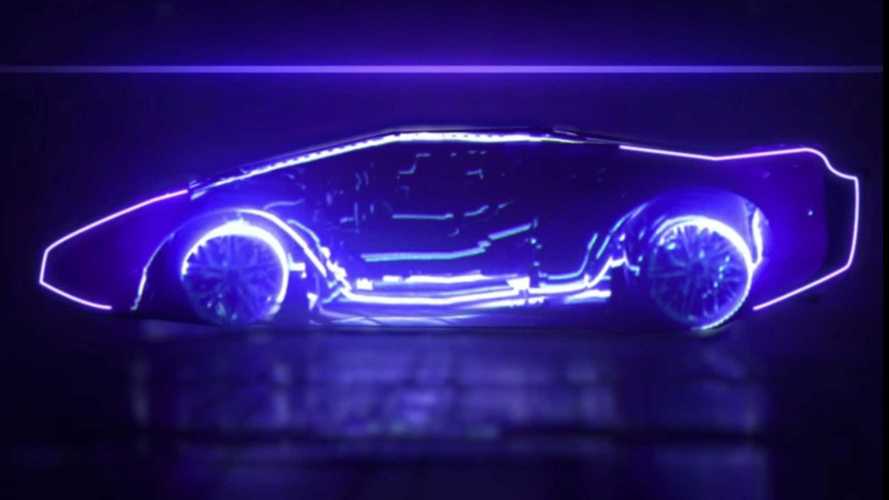 With a limited run of 63 units, you probably won't be among the owners of the Lamborghini Sian hybrid hypercar, but you'll be able for settling for one in Lego. According to a new teaser, the scale version of the latest Lambo will debut on 28 May 2020, and will go on sale 1 June.

The video provides just a glimpse of the model, and the purple lighting does a good job of concealing the details. This is the best look at it yet, though. During part of the clip, the headlight running lights are illuminated, which makes us wonder if the kit could have light-up elements. Lego and Lamborghini have been teasing the kit since late January 2020, but they have never shown much.

The Sian will be the third entry of the Lego Technic Ultimate Series line, meaning it will be huge in size and expensive to buy. For example, the previous kits in this collection are the 2,704-part Porsche 911 GT3 RS for £299.99 and 3,599-part Bugatti Chiron that retails for £329.99. Even if the Sian model costs £300 or more, it's a bargain compared to the real thing's £3.5-million asking price.

The real Sian uses a 6.5-litre naturally aspirated V12 with hybird assistance that produces a total of 819 bhp (602 kilowatts), which makes it the most powerful production Lambo ever. It's enough power for the model to reach 62 miles per hour (100 kilometres per hour) in 2.8 seconds, which is the same as the Aventador SVJ. The top speed has an electronic limit of 217 mph (350 kph). All 63 units already have buyers.

The earlier teasers for the Lego Sian: