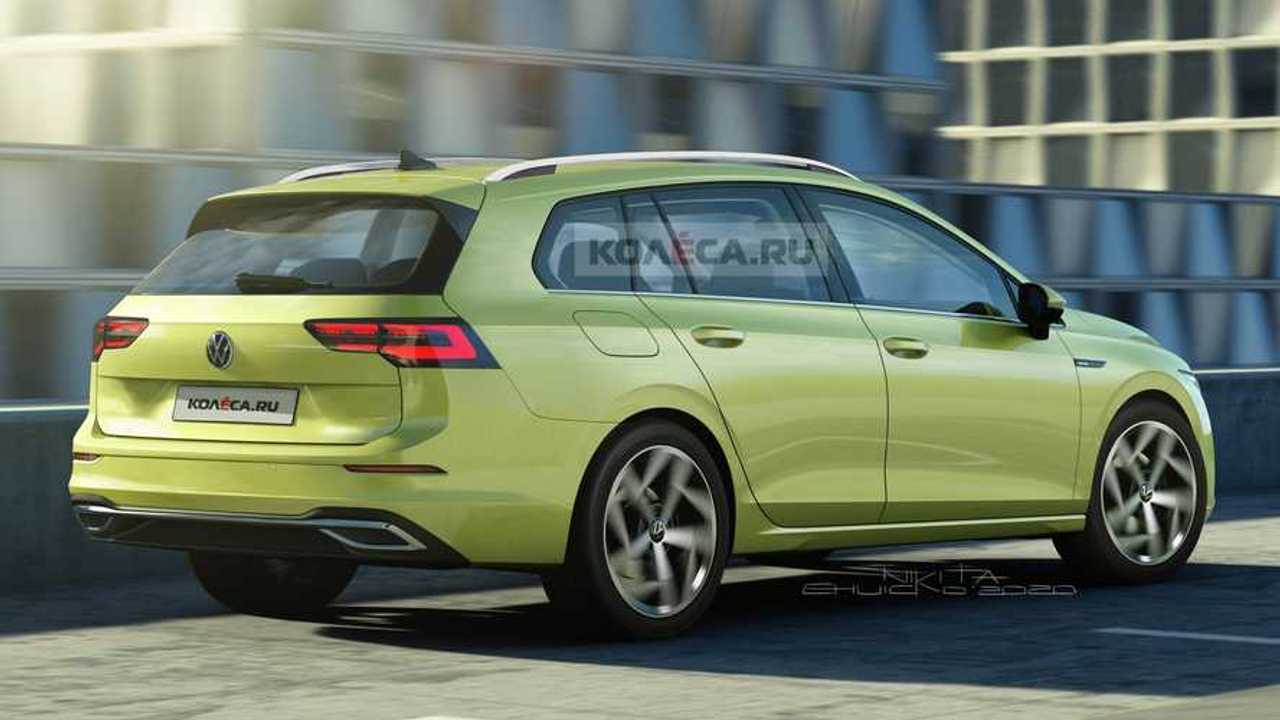 These renderings could easily pass off as the real thing.

While Skoda and SEAT have introduced their new compact estates, Volkswagen is taking its sweet time coming out with the Golf Variant. Spy shots of Wolfsburg’s new long-roof model only emerged earlier this month (attached at the end), showing a barely camouflaged prototype undergoing testing. Someone who knows his way around Photoshop has now removed the little disguise the car had, revealing a nice yet rather predictable design.

It is worth noting Kolesa has envisioned the Golf estate in the flagship specification, namely the R-Line with all the bells and whistles. It wears the striking Lime Yellow paint and portraits essentially the priciest Golf outside the performance models. Speaking of which, we’re curious to find out whether VW will sell the new Variant once again in GTD and R guises.

Being an estate, customers will mainly be interested in the cargo volume offered by the new Golf Variant. Considering the hatchback offers the exact same 380 litres (13.4 cubic feet) as its predecessor, expect the new estate to have roughly the same 605 litres (21.3 cubic feet) as before. Should you need even more space to carry, sister model Leon Sportstourer can swallow 617 litres (21.7 cubic feet) while the Octavia Combi offers a gargantuan 640 litres (22.6 cubic feet).

The estate is not the only new member of the Golf family coming out this year as we’re patiently waiting for the GTI TCR and the R hot hatches to be released in the following months. The cabriolet won’t be revived as its place in the lineup has been taken by the rather odd T-Roc Convertible, representing VW’s sole droptop model.

The Golf 8 is not off to a great start:

VW hasn’t said a word about when the rugged Golf Alltrack will debut, but it’s likely not too far behind. It should be joined once again by the mechanically related Octavia Scout and Leon X-Perience as lifted AWD-only estate alternatives to VAG’s many compact crossover offerings.