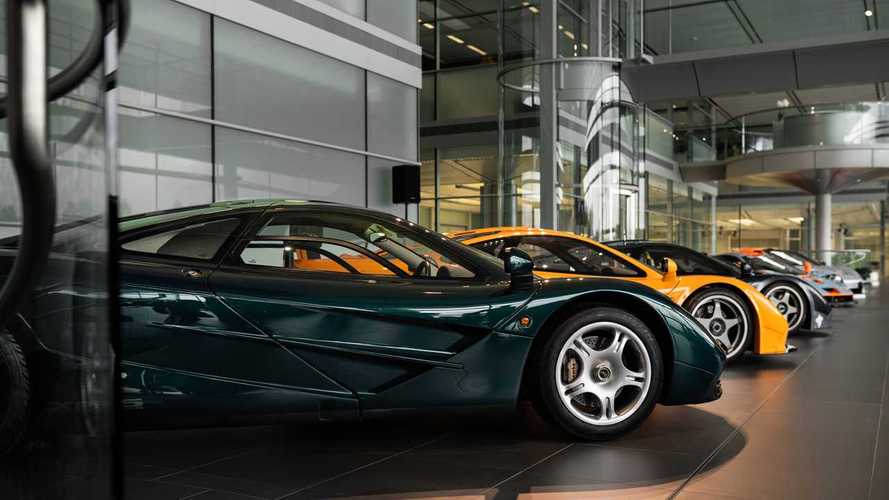 McLaren has announced that it will cut 1,200 jobs across its road car and Formula 1 team  as well as its applied technology business as part of restructuring deal brought about by the coronavirus crisis.

With manufacturing and sales coming to a stop, and no motorsport events for it to generate income there, the company was forced to make the drastic decision.

"It is a course of action we have worked hard to avoid, having already undertaken dramatic cost-saving measures across all areas of the business. But we have no other choice but to reduce the size of our workforce," said McLaren executive chairman Paul Walsh.

According to reports, McLaren employs more than 4,000 currently, so the cuts would cost more than a quarter of the workforce. Around 70 or the 800-strong F1 team are expected to be affected. The move also comes after it was the first F1 team to furlough employees back in April.

Earlier this month it was reported that McLaren was aiming to raise around £275 million pounds by mortgaging its Woking HQ and classic car collection.