This has to be the one of the greenest ways to charge up your Tesla and the only way to also get a workout at the same time. And to think that whenever you’re spinning away on an exercycle, all the energy you produce in the process goes to waste as excess heat.

Sure, it isn’t that much energy, but what if you harnessed to power your electric car? How much would you have to pedal to add meaningful miles?

Well, some people in Finland (on what appears to be a local TV show) decided to find out by having nine cyclists pedal for 20 minutes. The power they produced (at a rate of around 1.2 kW) was fed into a Tesla Model X. 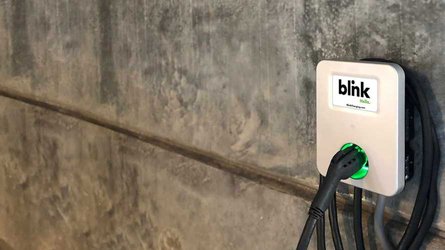 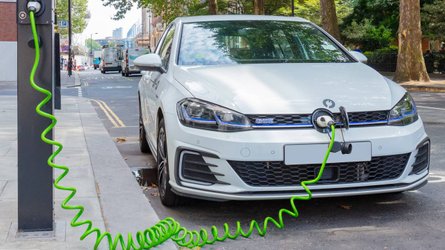 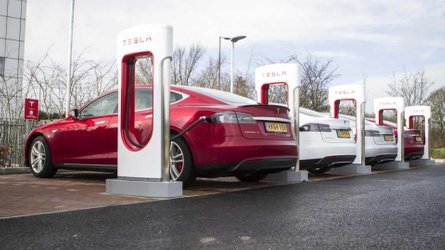 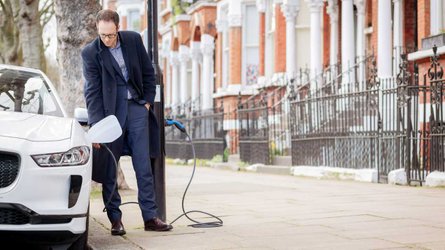 By the time the 20 minutes were up, the cyclists had added exactly 2 kilometres (1.25 miles) of extra range. That’s not a lot, especially given it took nine people to achieve this result, so as you can imagine, if you attempted it by yourself, it would be nine times slower to add range.

Even so, this video answered a question some of you may have had; I know I used to wonder if you could. Now that this question has been answered, it’s pretty clear you cannot realistically charge a big battery EV, like a Model X, in this way, although it does suggest that you can still capture the electricity you generate while pedalling and use it to reduce your overall carbon footprint (even if by a tiny margin).