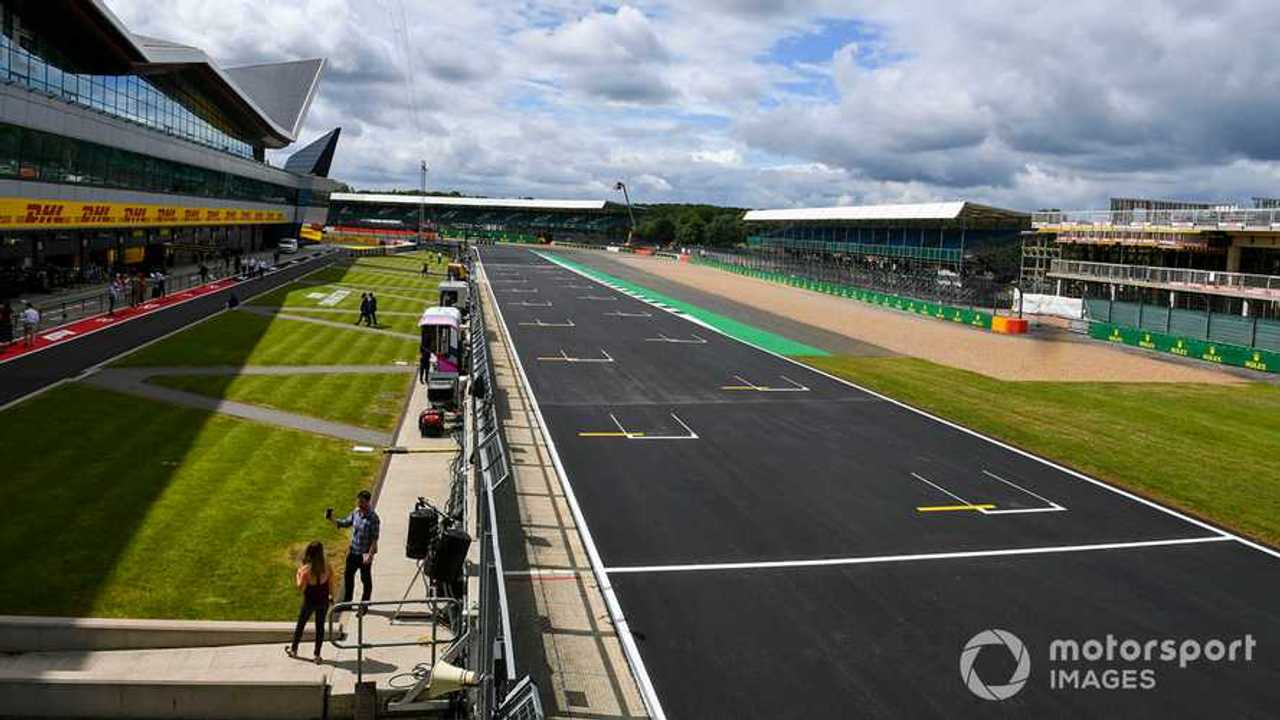 UK prime minister Boris Johnson has reportedly responded to lobbying from Formula 1 to create a quarantine exemption for the sport’s travelling personnel by asking his ministers to make it happen.

A story in The Times on Monday evening said Johnson is keen to help the two planned Silverstone races take place, and has kickstarted the process. A source has confirmed that the subject was discussed in a cabinet meeting last week.

In essence the justification is to support the British motorsport industry, with F1 having made clear to its government contacts the importance of holding the races and keeping the 2020 World Championship alive.

As previously reported a 14-day quarantine for arrivals in the UK is due to come into force on June 8, with a list of exemptions that are considered essential, such as truck drivers and anyone directly connected to efforts to beat Covid-19.

People involved with international sporting competitions have not been included, despite parallel efforts by the government to encourage sport to restart in the UK. Sources have suggested that the government was concerned about facing pressure from other businesses or industries that do not receive exemptions.

However, the door has been left open to relax the quarantine with further special case exemptions when the rules are reviewed after three weeks, which would be around June 29.

As well as allowing Ferrari, Alfa Romeo, AlphaTauri and all continental support race competitors into the country for the British races, an exemption it would make it much easier for the UK teams to travel to and from other races.

An F1 spokesman told Motorsport.com that hopes remain high that a solution will be found.

“We are working constructively with government on our safe restart to the season,” he said. “And those discussions are ongoing.”

Although F1 has remained optimistic that racing personnel will eventually be included the late June deadline has made it difficult to commit to the planned Silverstone dates of July 26 and August 2, because of the lack of lead time, which is why Hungary and Germany are now being considered for those dates.

Early confirmation of an exemption could allow the original dates to be retained by Silverstone after all. However, as reported by Motorsport.com, circuit boss Stuart Pringle said the option remains to run the British races later in August.

“We've got our original dates that we've been holding and talking around in mid-to-late July, but actually we've got a degree of flexibility through August as well,” Pringle said on Sky Sports F1.

“I don't think that finding a date for Formula 1 is going to be a problem, or indeed two dates. What we need is the green light from government, and that will take time.”