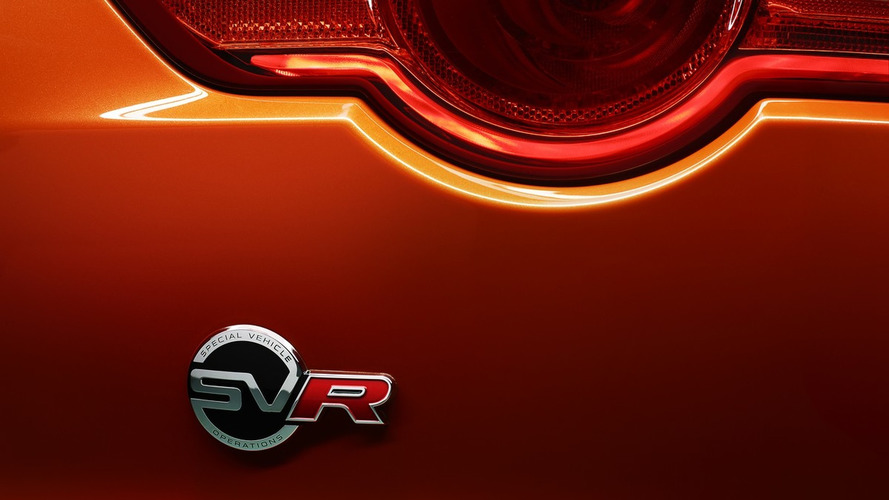 The all-new XJ could lead the way.

All three German luxury giants have announced plans to embrace electrification in the performance car segment. Mercedes-AMG is planning bonkers “73” models with around 800 bhp from a hybridised V8 powertrain, while Audi Sport has hinted its twin-turbo V8 4.0-litre will be electrified sooner or later. As for BMW, the most powerful versions of the 4 Series and 7 Series will be EVs.

Jaguar Land Rover is also working on spicy hybrids and electric vehicles through its Special Vehicle Operations (SVO) division. Following in the footsteps of the F-Type SVR, F-Pace SVR, not to mention the XE SV Project 8, JLR’s managing director of SVO Michael van der Sande says electrification is on the agenda.

Contrary to popular belief, the I-Pace is not one of the models planned to spawn a performance variant. It’s a bit surprising considering the electric SUV got its own eTrophy Formula E support series, although it will be scrapped at the end of this season after just three years. Back in September 2019, the very same Michael van der Sande said the I-Pace SVR was a question of “when, not if,” adding that it would happen.

In his interview this month with British magazine Auto Express, SVO’s head honcho said the “I-Pace is not on that path, but there are various other things we are working on which we can’t talk about, but we’re very interested in electrification.” Chances are one of the amped-up electrified models the company is planning is based on the next-generation XJ fullsize luxury saloon, which will switch to EV power.

The new XJ will lose the combustion engine:

With the company’s flagship riding on a new MLA platform that will trickle down to lesser models, it seems logical SVO would prioritise an XJ SVR. After that, the know-how gained during the development phase would be applied to other MLA-based vehicles, including the Jaguar J-Pace and a road-oriented Range Rover.

Meanwhile, JLR is gearing up to introduce the revamped XJ later this year, which will be eventually followed by the all-new Range Rover and Range Rover Sport. At the same time, spy shots have revealed a seven-seat Evoque is in the works.