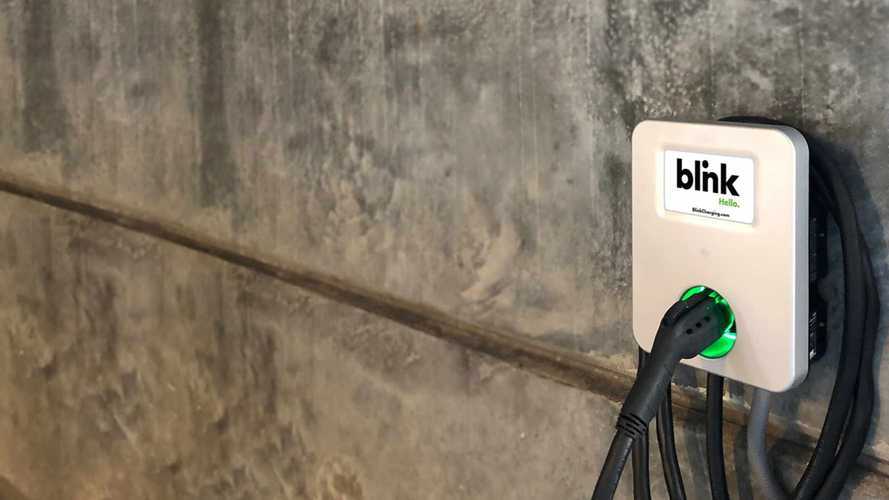 Christchurch in Dorset has more EV charging points than any other are outside London according to new research from Compare The Market.

Fermanagh and Omagh in Northern Ireland was third on the list with 38 total public charging points, 52.1 per 100 cars.

Brentwood and Castle Point in Essex and Oadby and Wigston in Leicestershire all registered just one public charging point.