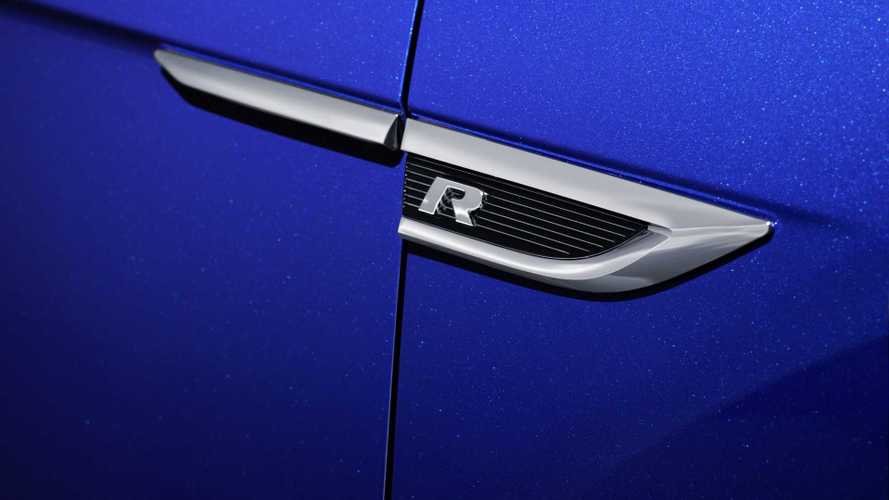 The iconic R badge might not remain reserved for the hottest petrol-burning VWs.

Volkswagen’s most powerful and fastest models bear the R badge. All of these models have thus far only been motivated by petrol engines, but a shift is already underway and in the future there may be R-branded electric vehicles.

The German giant has already started the shift by putting an R badge on the current Touareg which has a turbocharged V6 engine aided by an electric motor to produce a combined 456 bhp. So VW is clearly not afraid of a little electrification, even when it comes to its enthusiast-oriented performance models.

And the shift will continue, according to Top Gear, after speaking to Volkswagen group board member Jürgen Stackmann who said

‘ The future of R needs to be, and will be, electric. We’re still working on what we started two and half years ago – which was obviously not electric, though exciting – but the work going forward is and will be electrified. ‘

Now it seems the decision to put the R badge on an EV has not yet been made, but VW will decide upon this matter soon. It could keep it for petrol-burning models for now and maybe have a new moniker for its hottest EVs.

We already know its hotter electric models will bear the GTX badge (the EV-equivalent of GTI), so the automaker is clearly analysing the possibility of having separate performance badges for its EVs. It therefore remains to be seen, but there is a chance that, for instance, the hottest version of the automaker’s new electric hatchback could be called the ID.3 R which would sit above the ID.3 GTX in the performance hierarchy.