Ford says Focus ST is ‘much sharper, crisper’ than the VW Golf GTI 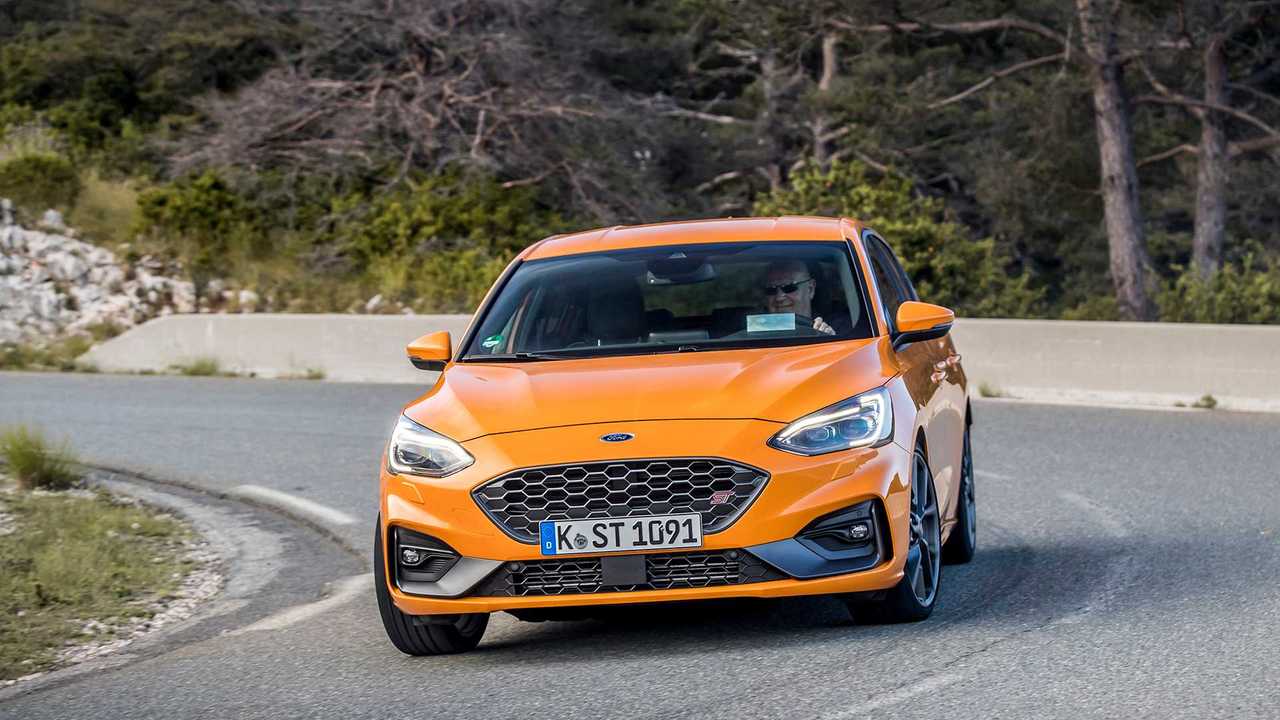 The performance numbers are also in its favour

In markets like Europe where the hot hatch segment is extremely competitive and offers a myriad of choices, you're gonna have to stand out by convincing people that there's more to it than just a great spec sheet and high-performance numbers. Some words of encouragement from the manufacturer themselves help, too. We're kidding of course, but the guys over at Ford believe that they have an absolute gem on their hands. And with a solid streak with the previous Focus ST and even the smaller Fiesta ST, who can blame them?

According to motoring.com.au, Ford Performace Europe's top boss, Stefan Meunzinger, said that there were a lot of benchmarks done during the development of the latest Focus ST. Tests were done against the likes of the Hyundai i30N, Honda Civic Type R, and the Volkswagen Golf GTI, and they've come to the conclusion that the Focus ST is a step above the Golf GTI in terms of handling and performance. “Yes we looked at Golf GTI but certainly that’s not what we targeted. We wanted a much sharper, crisper vehicle than a Golf GTI, which I think we delivered.”

Under the bonnet of the new Ford Focus ST is an interesting 2.3-litre turbocharged four-cylinder that puts out an impressive 280 bhp and 310 lb-ft of torque. You have a choice between a six-speed manual or a seven-speed automatic.

It doesn't have the all-wheel-drive system like in the previous Ford Focus RS, but it does come with an electronically controlled mechanical LSD. Meuzinger mentioned that its closest rivals with similar systems, using the term e-diff, "but they are just doing it by torque vectoring via brake usage and that’s a very different approach.” The Ford Focus ST is touted by Meuzinger to have the most advanced slip control you can have in a front-wheel-drive car.

Want more from your Focus ST? This upgrade adds another 50bhp
⠀