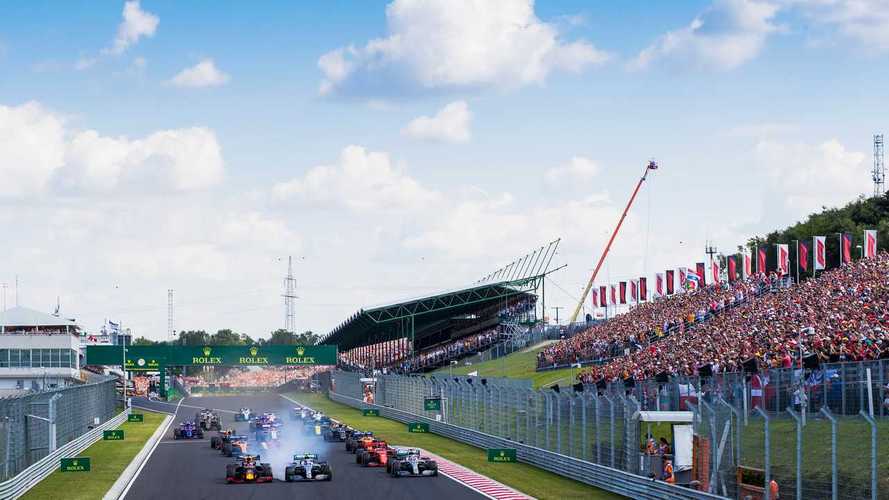 Hungary could now follow Austria as the second venue of the 2020 Formula 1 season with the UK government set to confirm quarantine regulations that will make the British GP impossible in the short term.

Although there will be no official confirmation of the government's policies until Friday's Downing Street briefing, sources indicates that F1 is resigned to the sport not getting the exemption it had lobbied for.

The UK government will announce details of a 14-day quarantine later today.

It will require visitors and returning residents to give an address where they will self-isolate. Spot checks will then be made, and offenders will reportedly subject to a fine of £1000.

Only special cases, such as truck drivers, will be exempt. The quarantine restrictions will be reviewed every three weeks.

F1 had hoped to gain an exemption for travelling personnel, especially as they would be carrying evidence of negative COVID-19 tests as part of the requirement for the season restarting.

However despite initial support for the idea from Oliver Dowden, the UK secretary state for digital, culture, media and sport, the definitive government position is that exemptions for sport would lead to complaints from other business and industries.

The intention had been to start the season in Austria on July 5 and 12, followed by races at Silverstone on July 26 and August 5.

The plan now is to have at least one and possibly two events immediately after Austria so that UK personnel stay out for up to a month, before self-isolating at home prior to the next trip.

Hockenheim remains favourite to follow Austria, but Hungary is now in the frame as an alternative second venue, which would mean a race on July 19 and possibly another the following week.

The Red Bull Ring and Hungaroring are only 420kms apart.

That would be followed by a break of one or two weekends, which would see UK personnel self-isolate, before a second round trip that would start at Hockenheim.

F1 has been working on a provisional calendar that includes Spain on August 23, Belgium on August 30 and Italy on September 6, and it remains to be seen how many of those dates will ultimately follow Germany.

One team insider told Motorsport.com: "It's all still very much up in the air. The one thing that is very clear is all that teams want to start racing and will do whatever is necessary, including a quadruple header and even being on the road for a couple of months, if that's what it takes. As long as it's safe to do so."