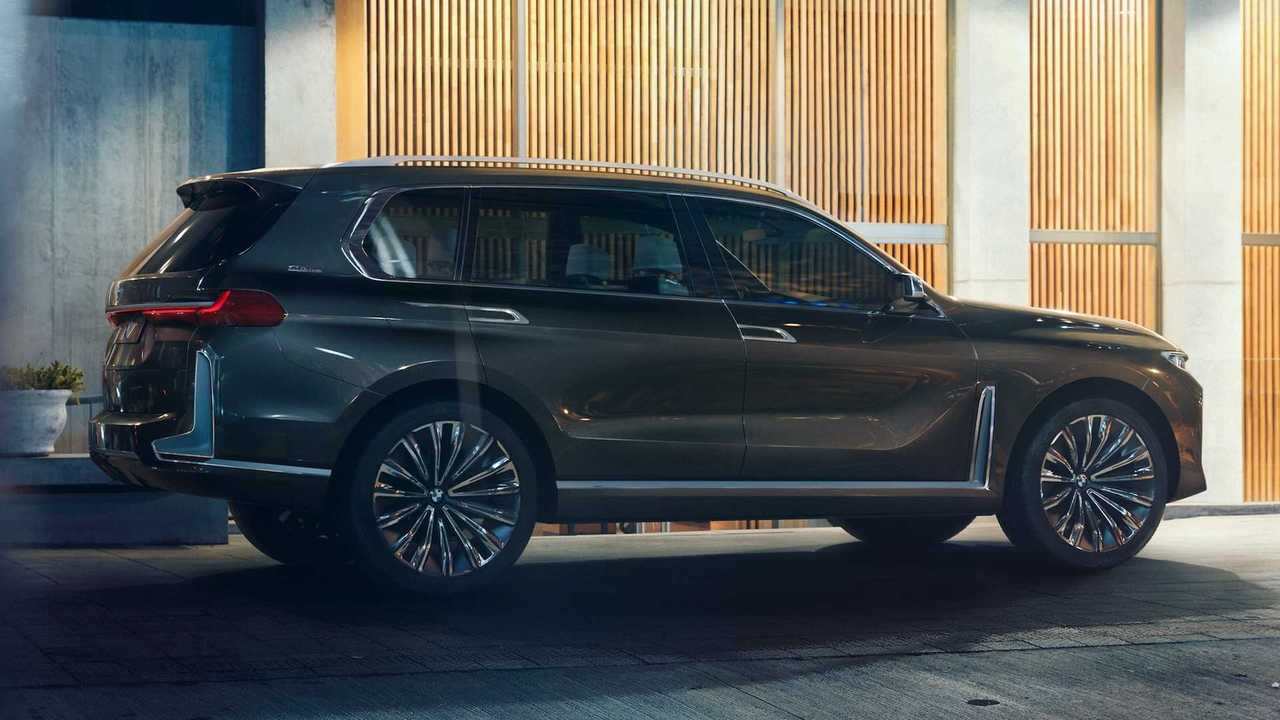 The arrival of the Alpina XB7 earlier this week pretty much quashed any rumours of a hardcore X7 M. With 617 bhp (460 kilowatts) and a top speed of 180 miles per hour (290 kilometres per hour), the super-SUV leaves little room in the lineup for a second, ultra-performance variant of the pricey three-row. But there might be room above the X7 for an M SUV – and new details say that the company could build such a vehicle from the ground-up.

BMWBlog provides additional details on the upcoming BMW X8 M, which we've reported on previously. Unlike the X6, which is essentially just the "coupe" variant of the X5, the report says that the X8 won't share its base with the traditional X7. Rather, the X8 M could be a standalone model, built from the ground up by BMW's M performance division.

But a few things remain unclear. This article implies that there might not be a base X8 at all, contrary to some of our early reporting. Also, suggesting that it's a "standalone" model, with BMW's M division building it implies that maybe it won't have a BMW badge at all. Could this be the first M-badged vehicle? Unlikely, but it remains to be seen.

What we know so far is that if or when the BMW X8 M arrives, it should be bonkers fast. The SUV could have up to 750 bhp (559 kW) from a hybridised version of the brand's twin-turbo 4.4-litre V8, as well as all-wheel drive. In terms of styling, expect a massive set of dual kidneys up front (similar to the concept rendered here) and some cues borrowed from the more traditional X7.

The first X8 M concept should arrive before the end of the year, something similar to the X7 concept pictured here. But the production version of the X8 M won't go on sale until sometime in 2021. And it won't be cheap – the X8 could carry the brand's most expensive starting price ever.