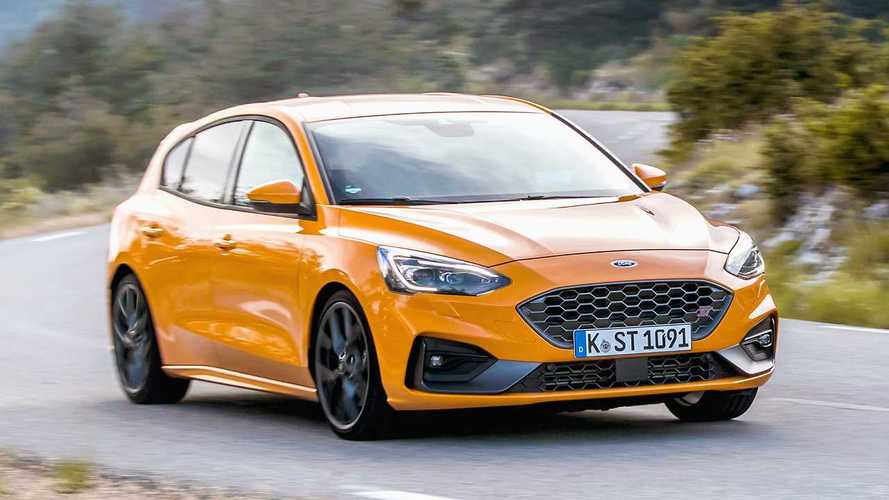 The hot hatch sticks to its roots, for now.

The Ford Focus is dead in America and the RS is dead everywhere. As such, many petrolheads are curious to see if the Focus ST still offered in various markets will acquire its all-wheel-drive system. The RS was undeniably a very quick hatchback that received high praise for its drivetrain and powertrain. Luckily for us, Stefan Muenzinger, the boss of Ford Performance Europe, has put these rumours to bed.

Like it or not, Ford is sticking to their guns with the front-wheel-drive hot hatch formula. “No, there are no plans for an all-wheel-drive ST. That would naturally be the RS proposition,” said Muenzinger. The ST boasts a detuned version of the turbocharged 2.3-litre engine from the RS putting out over 276 bhp (206 kilowatts). Apart from being the most powerful ST ever, the rear wheels will remain undriven.

Muenzinger touted the clever electronically-controlled mechanical limited-slip differential as one of the big reasons for kicking all-wheel-drive complacency. According to him, grip levels between ST and RS are comparable in dry conditions. The ST will also come with specially developed Michelin Pilot Sport tyres which, combined with the clever diff and other systems, could make the ST one of the most capable front-wheel-drive cars on sale.

While that puts the all-wheel-drive rumour mill to rest, rumours of the next ST receiving hybridity are as loud as ever. While Muenzinger admitted he wasn’t allowed to talk about future model programs, he did say that the evolution towards hybrid systems is inevitable. However, the timeline for its integration into the ST model remains quite vague.

Details were sparse but it appears that the trickle-down nature of hybrid technology from hypercars hasn’t stopped. In European markets with vehicle fleets confined to CO2 consumption, Muenzinger viewed hybrid and electric power as ways forward.