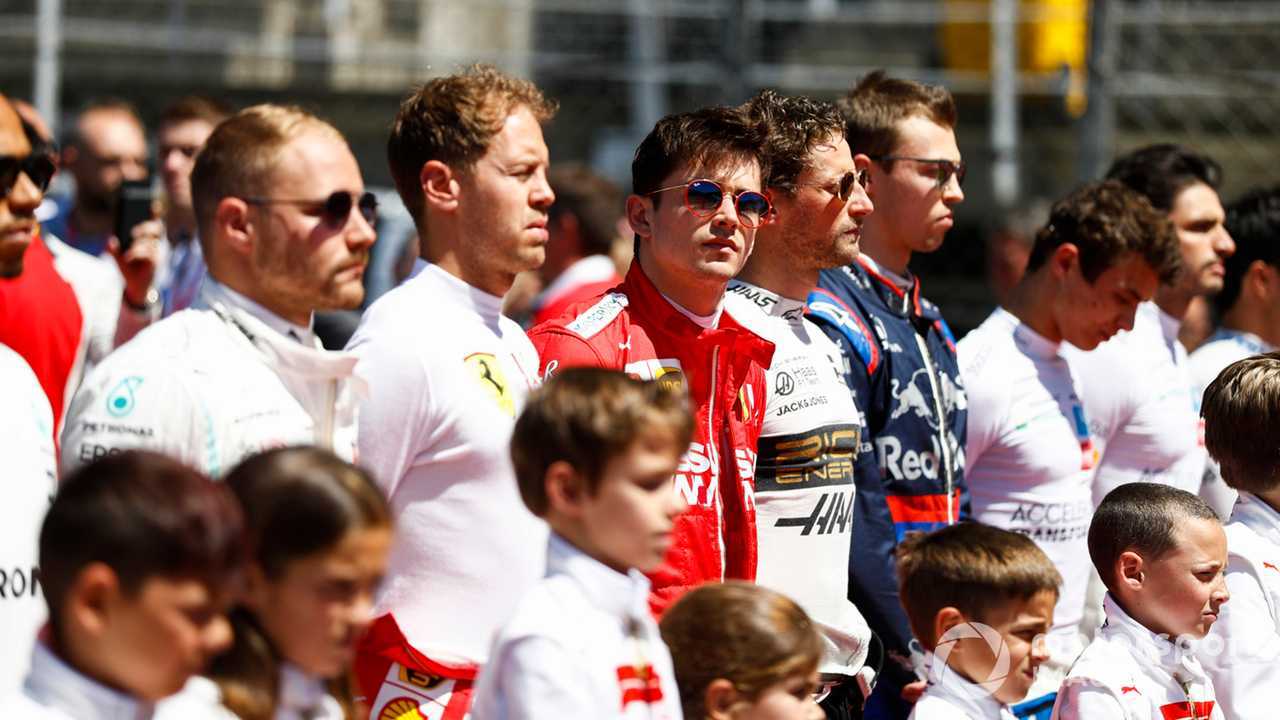 Romain Grosjean expects more surprises to follow in the Formula 1 driver market for 2021, believing the saga following Sebastian Vettel's Ferrari exit is not over yet.

Ferrari announced last week that Vettel would be leaving the team at the end of the season after talks over a new contract broke down.

This was quickly followed by Ferrari confirming it had signed Carlos Sainz from McLaren, who in turn secured a move for Renault’s Daniel Ricciardo.

The moves have had big ramifications on the driver market for next year, kicking off the 2021 ‘silly season’ of seat switches.

Current Haas F1 driver Grosjean said he was surprised to see Vettel leave Ferrari, but thought the saga in the driver market for 2021 was far from over.

"I was surprised by some of the decisions in some ways. I probably would not have done the same,” Grosjean said on the Sky Sports F1 vodcast.

“Then things unfolded themselves in an interesting way. I don’t think it’s over, there’s still a seat at Renault, and you hear the rumour of [Fernando] Alonso. Why not?

“I think there are still loads of things going on. I don’t think the saga is quite over yet.”

Asked what he would have done differently, Grosjean remained coy, replying: “I would have played the puzzle a little bit differently.

“It was interesting, there were obviously a few talks behind the scenes and a few things happening, and some people have done a really good job.”

Grosjean raced alongside Alonso at Renault in the final seven races of the 2009 season, and said the Spaniard’s return to the grid would be good for F1.

“But he already had a comeback at Renault, and obviously it was not the best car in 2009 - I can testify. But that didn't really work out.

“It would be positive for sure, but also takes a seat away, and there aren’t that many seats.

“It’s interesting, also with the financial situation of everyone, teams and all companies around the world are not in the best situation right now. Let’s see what comes up.”