It's the fastest Lotus ever made, and only 20 were built.

Here’s something you don’t see every day, unless you’re Supercar Blondie. Actually not even the globetrotting social media star sees this particular machine every day. It’s the Lotus 3-Eleven, named because the British manufacturer made just 311 of them.

This isn’t just any 3-Eleven however – it’s the 3-Eleven 430, and only 20 of those upgraded models were made. It’s basically a street-going variant of the 3-Eleven’s racing version, and to call it a pure driver’s car is a tremendous understatement. 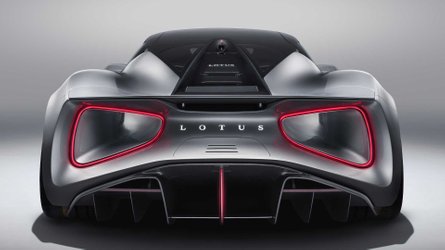 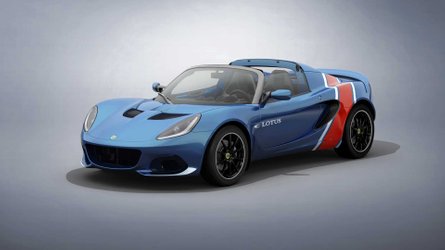 In case you’re not familiar with the 3-Eleven 430, here’s what you need to know. For about £122,000 you get a car with no doors, no interior, no roof, no power steering, no windscreen (yes, no windscreen) and a Toyota V6 engine stuffed into the middle of the car. Considering it’s the same price as well-optioned Porsche 911 Carrera, it sounds like something of a train wreck that only a completely mental person would buy. But that’s what makes it so epic.

The extreme minimalism with the design means it’s extremely light. It weighs just over 900 kilograms (1,984 pounds), and with the mid-mount engine behind the driver, there’s absolutely no need for power-assisted steering.

Speaking of the engine, yes, it’s a Toyota-source 3.5-litre V6 not unlike what you’d find in a Camry. However, this one gets a supercharger among other upgrades, and it develops 430 bhp – hence the 430 addition to the name. It's enough to shoot the go-kart to 60 mph in just 3.1 seconds, and with the 430's upgraded aero components it's the fastest car Lotus ever lapped at its test track.

Power goes to the rear wheels through a basic six-speed manual transmission, and in the name of weight savings there’s not even a shift boot or cover to hide the linkages connecting the lever to the gearbox. There’s also no interior trim, no windows, no carpeting, and the safety gear consists of five-point racing harnesses for the driver and passenger seat. There is, however, a very trick digital display that offers the driver several different modes, including a bonkers diagnostic screen to share info you never knew existed. 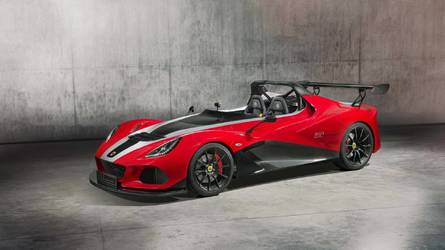 Of course, the 3-Eleven isn’t remotely road-legal in some countries like the US, but it does have mirrors, lights, and turn signals. That means it is legal in other areas such as Dubai, where Supercar Blondie stopped to check out and drive this rare machine. Take a close look, because you’ll probably never see one in motion again.