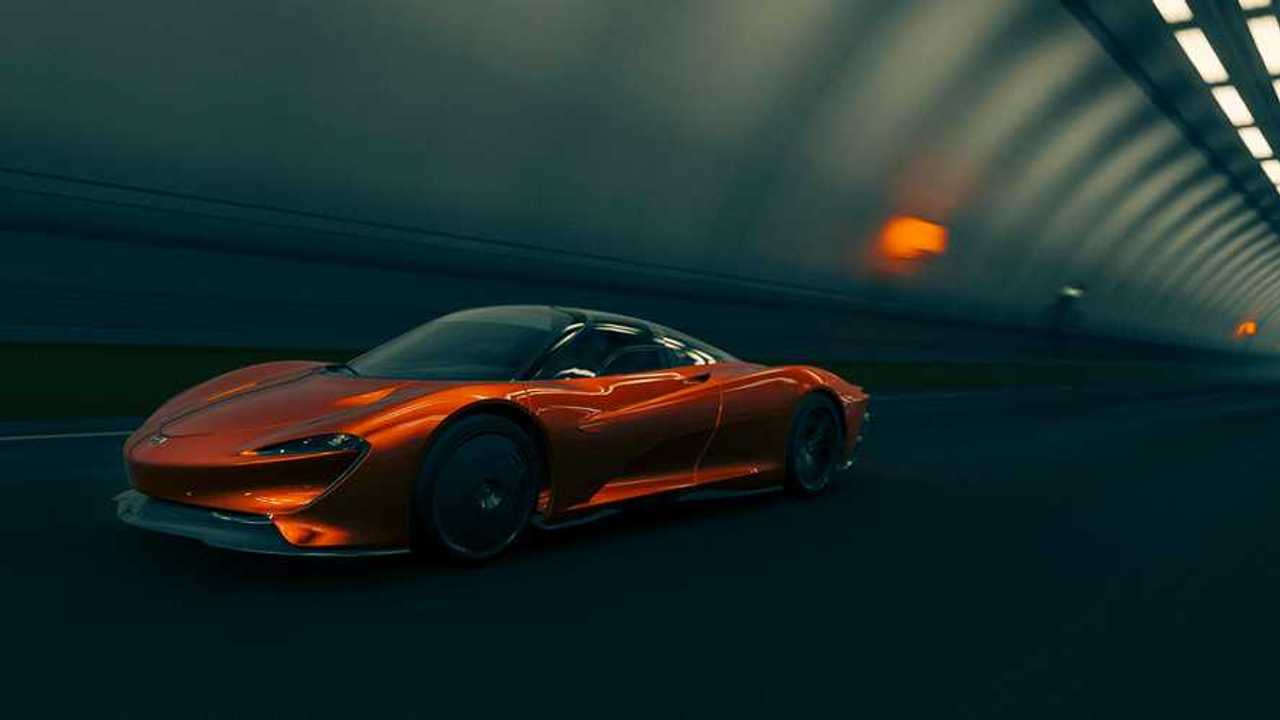 With the coronavirus lockdown still causing havoc for many people's travel plans, McLaren is urging people to take to the open road from the comfort of their own home via Forza Horizon 4.

Forza Horizon 4 Series 21 update will include these 6 cars
⠀

Most modern McLaren road cars are featured in the game, including the Speedtail hypercar (pictured) which was added recently as an in-game prize and can be driven limitlessly in the game's incredibly detailed depiction of Britain.

The #DriveatHome initiative marks beginning of a wider collaboration between McLaren and the Forza franchise, with a series of episodic films shot in-game on the way, which will featuring famous faces from McLaren's history.

More McLaren? Go on then...