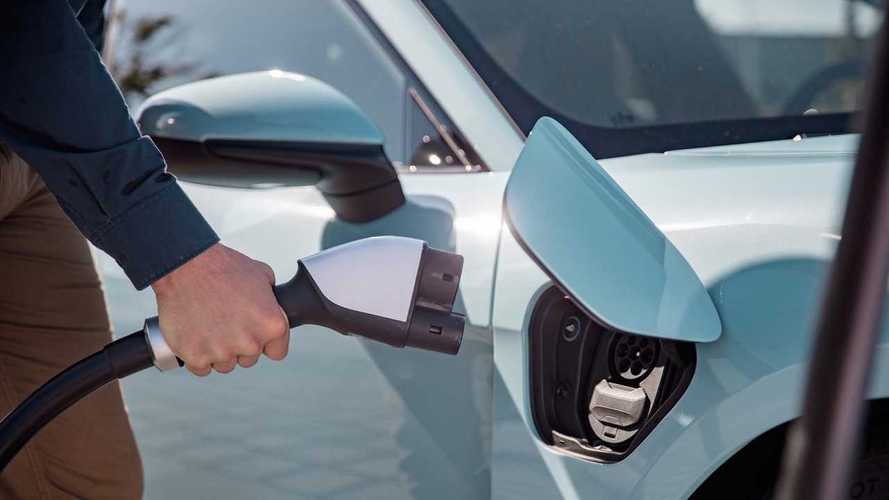 A new study has revealed that there could be a surge in the uptake of electric cars in Britain thanks to the improved air pollution levels during coronavirus lockdown.

The survey by online parking portal YourParkingSpace.co.uk discovered that 40 percent of people are now more likely to purchase an EV as a direct result of the improved conditions brought about by the lockdown.

The findings directly correlate with April's car sales data which, although considerably lower because of the lockdown, saw the Tesla Model 3 (above) as the UK's best-selling new car, with EVs as a whole taking up a record-high 32 percent of the market.

"The lockdown has changed nearly every aspect of life, including less vehicles and traffic fumes, and our study would indicate that this will result in a surge in popularity towards electric vehicles," said Harrison Woods, managing director at YourParkingSpace.co.uk.

"While plug-in cars have been growing in popularity over the last few years, seeing and feeling the benefits of less pollution means we will probably see many more EVs on the roads of Britain sooner rather than later."

Elsewhere in the survey of 3,000 YourParkingSpace.co.uk users, it was revealed that there has been a slight increase in the number of people that said that walking and cycling would be their main form of transport in the future.

"Whether it’s a switch to EVs or an increase in walking and cycling, the UK looks set to be a more environmentally friendly place in the future," Woods added.

"The good news for current and future EV owners is that charge points are increasingly available, for instance whether that’s at motorway service stations, supermarkets or on driveways available to rent."