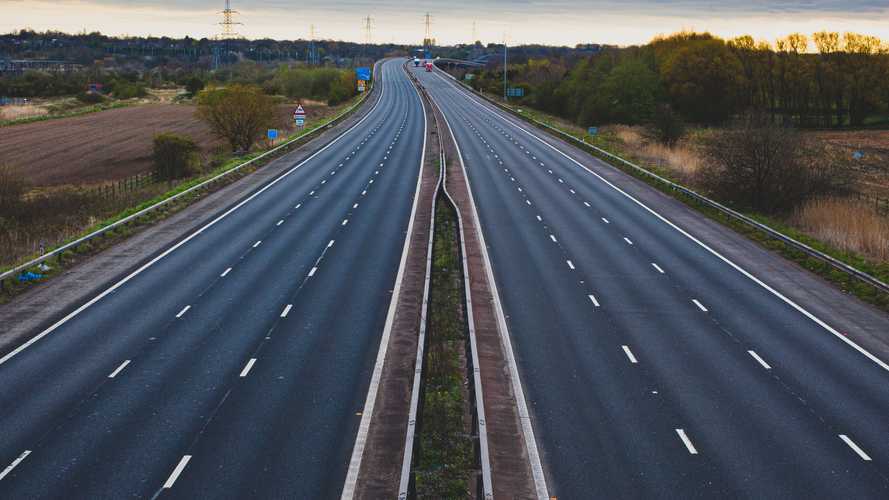 But 10 million leisure journeys will still be undertaken by car.

This weekend expected to see the quietest spring bank holiday roads in seven years as the coronavirus crisis continues. Even so, the RAC said around 10 million leisure journeys would be made by car over the long weekend, with drivers taking advantage of the warm weather and relaxed lockdown measures.

However, around two-thirds (68 percent) of motorists said they weren't planning to use the car for recreational purposes at all during the break. And of those who planned to take the car out, just under half said they would stay local. Some 15 percent said they would keep their journeys shorter than 10 miles - a statistic the RAC says shows trips to local parks will be more common than day trips.

More on motoring through lockdown:

But generally speaking, trips would not be as numerous as they were just one week ago. Last weekend, drivers said they were planning something in the region of 15 million separate trips, but that number has fallen to 9.4 million this weekend - even with bank holiday Monday included in that.

Of the 1,500 drivers quizzed as part of the RAC’s study, 15 percent said they planned to cover no more than 10 miles for leisure this weekend, with eight percent planed trips of between 11 and 30 miles. And just three percent of respondents said they would travel further than 30 miles.

“This weekend will be anything but a traditional sunny bank holiday weekend, and in fact nationally it could turn out to be the quietest on the motorways and major roads ever, with our research indicating people are much keener to stay at home than pack the car up for a day trip,” asserted RAC spokesperson Rod Dennis. “Of course, there will still almost certainly be jams on local roads leading to beaches, country parks and other beauty spots, probably made up of people who live within very easy reach of these destinations.

“While it’s true that some car parks in popular locations were quick to fill up last weekend, it was positive to see that many of the fears around people swarming to tourist destinations thankfully didn’t translate into widespread problems. Tourist boards and the police will be hoping for something similar this coming weekend.

“Despite the promise of more good weather in the coming days, our research suggests the appetite among drivers for longer day trips appears to remain relatively weak at the moment – possibly due to most tourist amenities being closed, or even perhaps because of fears about the difficulty in maintaining social distancing where there are crowds. So this weekend looks more likely to be one more dominated by barbecues at home and short trips to local parks than lengthy traffic jams on major roads – although anyone who does venture out will have the peace of mind of knowing that we’re only a phone call away if they’re unfortunate enough to break down.

“For those planning on driving this weekend, it’s crucial they run through some quick checks to ensure their car doesn’t let them down – especially if it’s been laid up for long periods through the lockdown. Oil and coolant levels, as well as tyre tread and pressure, should all be looked at before setting out.

“Our own data confirms that more cars are on the road now than before the lockdown was eased in England, with the number breakdowns also up, but with the possibility of some movement restrictions being lifted in other parts of the UK we will be looking closely at whether this trend continues in the coming weeks, or whether road traffic remains below normal for the foreseeable future.”