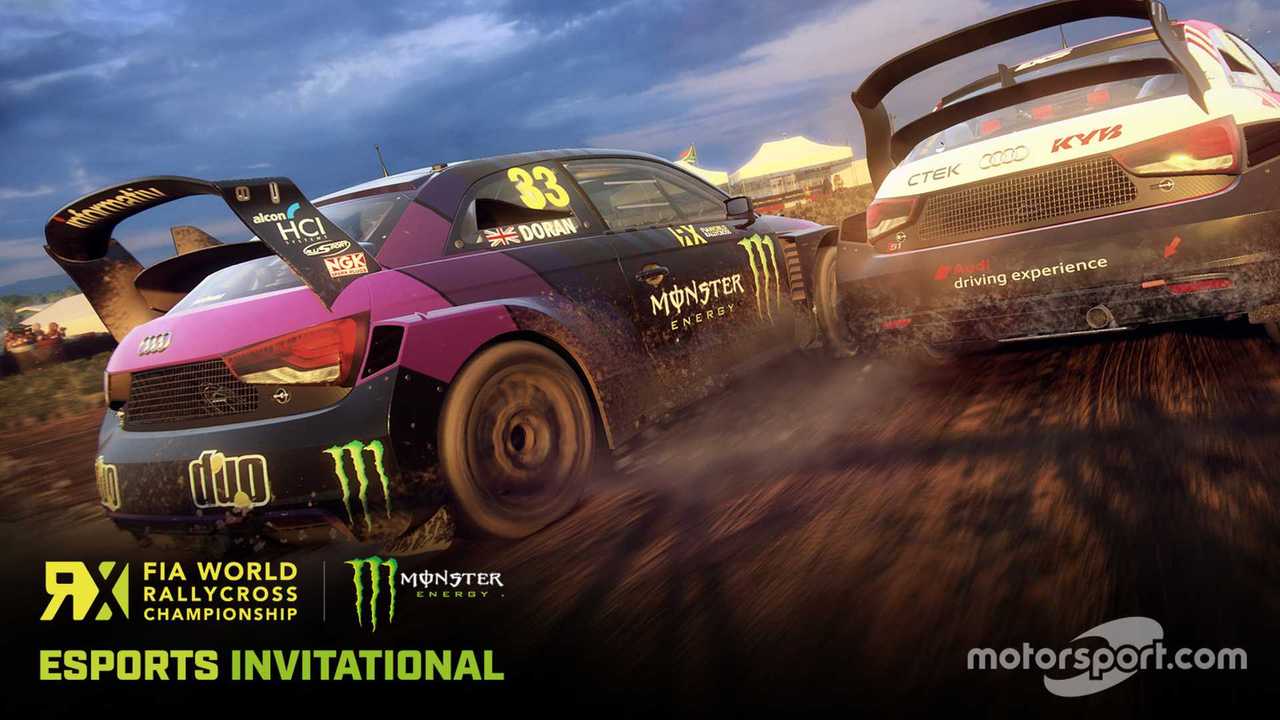 The first event will be held on Sunday 31 May using the Yas Marina Circuit in Abu Dhabi, before continuing on to a virtual Norway, Sweden and South Africa.

The Esports events will feature a mix of World RX drivers and guest drivers from other motor sport disciplines. Esports racers will also feature in the events.

The top 10 gamers will compete in their own semi-finals and final that will be included in the last hour of the show, alongside the finals for the real-world racers.

Each event will be comprised of 22 races and form a two-and-a-half-hour show on World RX Facebook and YouTube, as well as on Motorsport.tv.

"We're so pleased by the success we've had in bringing rallycross excitement to our fans during this time and are excited to extend the action even further," said Paul Bellamy, Senior Vice President of Motorsports Events at IMG.

"We'd like to thank our partners, drivers and fans for supporting this new format, and look forward to delivering more options in the future."

"The two previous World RX events have shown there is a real desire and appetite for drivers and fans to compete and watch world-class virtual RX content," said Ross Gowing, DiRT Rally Game Director at Codemasters.

"It's great to see the best drivers compete on DiRT Rally 2.0 with the same passion and commitment they show during a race weekend.

"The quality of the racing in the previous events, combined with the world-class production have created a real spectacle, showcasing why Motorsport Games is the esports partner of choice for rights holders."