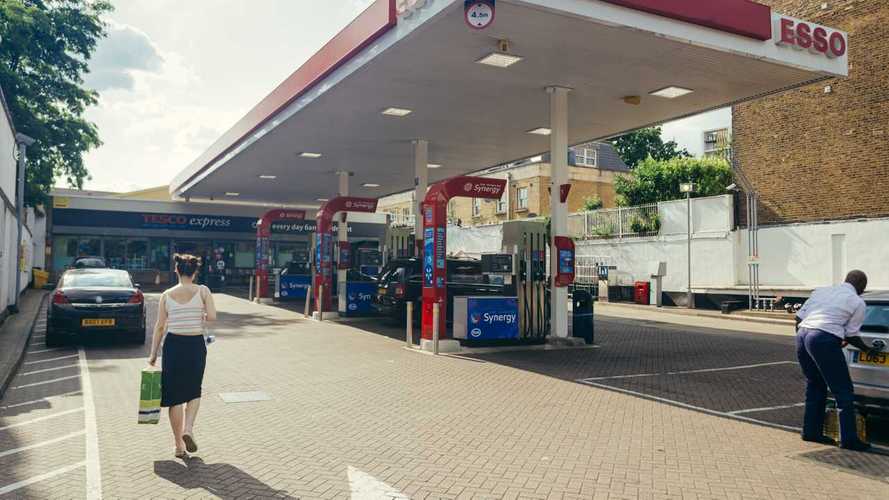 More than two-thirds of us drive to work every weekday.

British motorists have saved a combined total of more than £267 million on fuel during the coronavirus lockdown, new research suggests. The research from price comparison site GoCompare found the average Brit had saved 34 working days between the beginning of lockdown and May 12, saving on commuting costs.

GoCompare says 68 percent of the population drives to work every day and the average British worker spends 58 minutes a day commuting by car, meaning those working from home have spent an average of 30 fewer hours on the road. In a normal year, the average car commuter would spend more than 200 hours a year behind the wheel travelling to and from work.

Despite spending so long in the car, though, GoCompare says the average commuter only drives for around three-and-a-half miles each way. With an average fuel spend of 35p per commute, drivers could each have saved more than £20 on fuel alone during lockdown. In total, GoCompare estimates British workers have saved more than £267 million on fuel during the crisis, and that number will only rise as lockdown continues.

So far, the company says lockdown has seen road traffic fall by almost two-thirds (62 percent) compared with the level seen at the beginning of 2020. And use of public transport has fallen by more than 80 percent as the public steer clear to avoid spreading the coronavirus.

With social distancing expected to remain in place for some time to come, GoCompare’s motoring expert Matt Oliver said changes in fuel usage would be “interesting” to observe.

“It will be interesting to see how fuel usage changes once lockdown has lifted,” he said. “With companies announcing remote working will continue, this will affect the daily commute for thousands of drivers."

And Oliver issued advice for drivers who remain at home to help them save on other aspects of car ownership.

"Understandably, as cars are used less, we are starting to see an impact on insurance and pricing,” he said. “There are a few things you can do to reduce costs while your car isn’t in use. If you have a finance agreement for your vehicle, talk to your provider as they should be able to offer you a payment break.

“You can also speak to your insurer to see if there is anything they can do to help such as reducing or deferring premiums. You could look to lower your standard mileage or your cover level to reduce your premium. If your renewal date is due shortly, shop around to see if you can get the cover you need for a much cheaper price.”