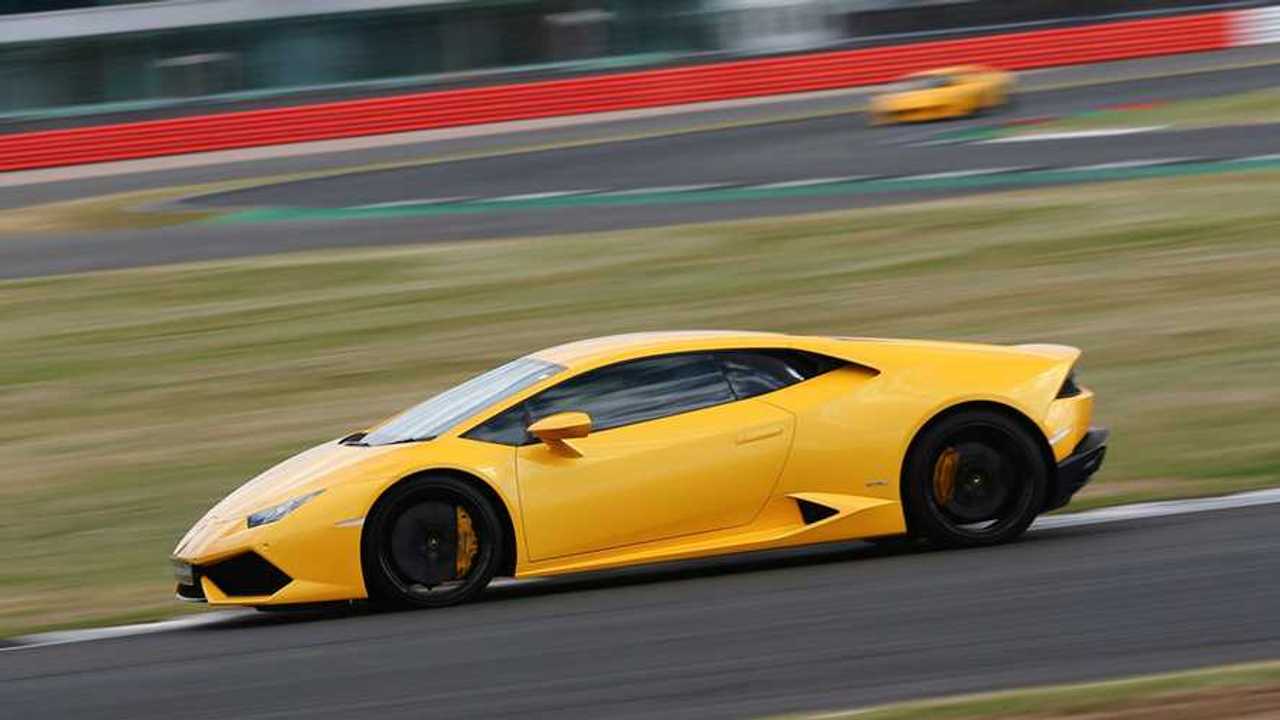 It beat Ferrari in a new study by DrivingExperience.com.

Lamborghini has emerged as Britain's most desired car brand in a new study by DrivingExperience.com, beating the likes of Ferrari and Aston Martin to the top spot.

The driving experience firm found that 15.5 of bookings were for the Italian bulls like the Huracan and its predecessor, the Gallardo.

Lamborghini had nearly three percent more bookings than second placed Ferrari and a whole four percent more than Aston Martin which took third spot on the list, with DrivingExperience.com offering more than 20 different brands of cars from its extensive fleet.

Among the Ferraris available to drive on experience days are the 360 and F430, as well as the more recent 458 Italia, while the V8 Vantage and DB11 are popular Aston Martin choices.

"Lamborghini posters have adorned many a bedroom wall and it would appear from our data that many Brits still consider it to be the marque to be beaten," said Alex MacGregor at DrivingExperience.com.

"Despite having a large range of supercars to drive, it’s quite clear that Lamborghini takes pole position in the popularity stakes," he added. "It’s also great to see Aston Martin on the podium, beating some highly regarded competition including BMW and Porsche."

Aston Martin was the highest-placed British brand, with both McLaren and Lotus securing positions outside the top-10.

DrivingExperience.com is currently offering experience day vouchers that are valid for 18 months rather than the usual 10 months due to the ongoing coronavirus crisis.