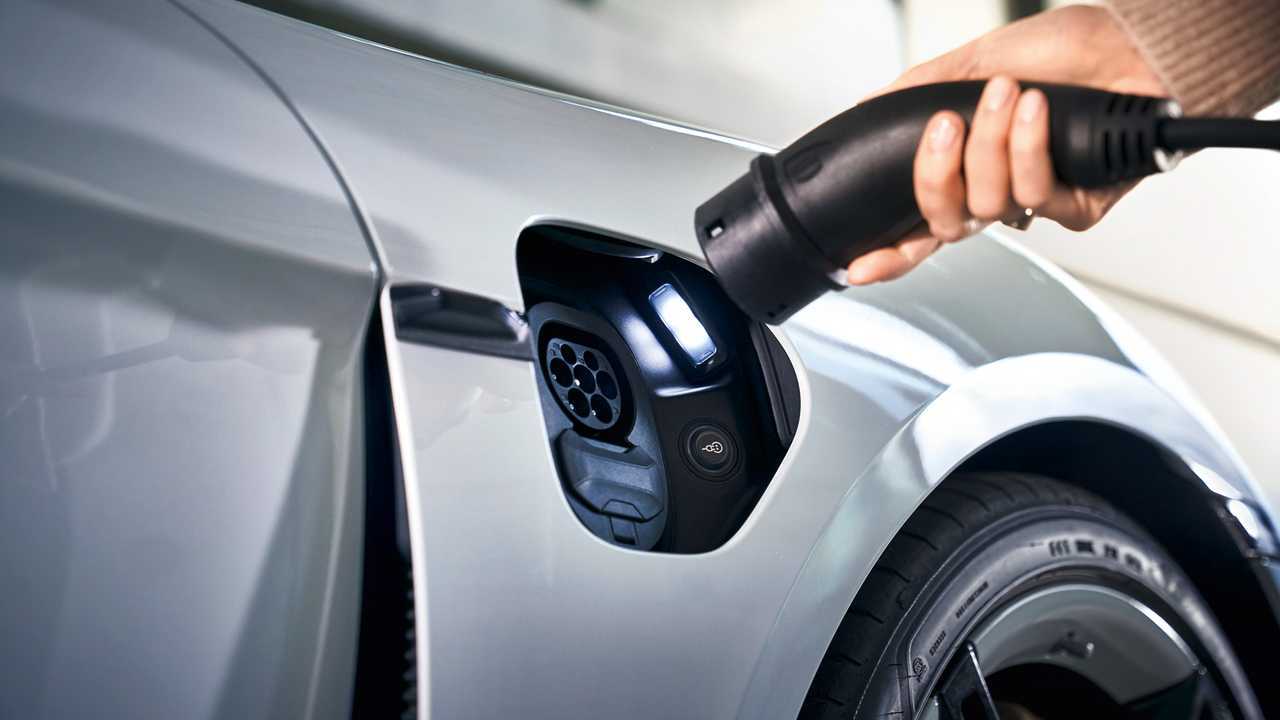 Electric cars made up four percent of new lease cars in the final quarter of 2019.

New lease car emissions hit their lowest level in more than a year at the end of 2019 as customers flocked to electric vehicles. That’s the conclusion drawn by the British Vehicle Rental and Leasing Association (BVRLA), which has just published the results of its quarterly survey.

According to the BVRLA, the final three months of 2019 saw battery electric vehicles account for around four percent of new car leases - an increase of 750 percent compared with the same period in 2018. Electric cars were also more popular among leasing customers than among the general public, as figures from the Society of Motor Manufacturers and Traders (SMMT) show just 2.8 percent of all new cars registered in the final quarter of 2019 were electric.

The BVRLA says the increased market share of electric vehicles is finally starting to offset the “inflationary” impact of the new WLTP economy and emissions test. Designed to be more representative of real-world driving than the old NEDC test, the BVRLA says the introduction of WLTP figures effectively increased most petrol and diesel cars’ emissions by between 10 and 20 percent.

However, the news for the sector was not all so rosy. Last year saw the lease car fleet shrink by nearly three percent, despite a 7.3-percent increase in consumer contracts. That couldn’t offset the 5.4-percent drop in business leases, which make up the lion’s share of lease deals.

BVRLA chief executive Gerry Keaney said it would be interesting to see the effects of Brexit, the Budget and coronavirus on the market.

“The survey was the last conducted before the impacts of Brexit, the March 2020 Budget, the April 2020 tax changes and the COVID-19 pandemic,” he said. “It will be fascinating to see the effect that these huge external factors will have on the shape of the leasing market and the speed of transition to zero emission road transport.”