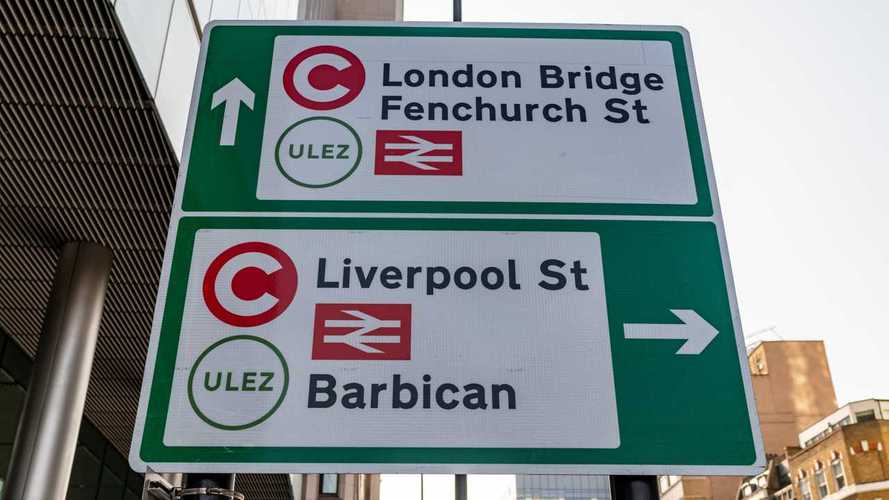 The charge has risen to £15 from today.

A leading car industry body has expressed “bemusement” at the decision to reintroduce and raise emission zone charges in London. The congestion charge and Ultra-Low Emission Zone (ULEZ) had been suspended due to coronavirus, but the fees were reintroduced as part of the £1.6 billion Transport for London (TfL) bailout.

TfL, which is run by the mayor’s office to control the capital’s roads and public transport, needed the government funding because of the reduced income caused by the coronavirus lockdown. London’s transport commissioner, Mike Brown, said passenger numbers had fallen to “levels not seen for 100 years”, and revenue was down 90 percent.

More on the congestion charge and ULEZ:

The hours of operation for the congestion charge will also increase, meaning drivers of “non-compliant” vehicles, which emit more than 75 grams of carbon dioxide per kilometre travelled, will be forced to pay £15 to enter central London’s congestion charge zone between the hours of 07:00 and 22:00, seven days a week. Previously, the charge was £11.50 and it only applied on weekdays between 07:00 and 16:00.

In a message on Twitter, London mayor Sadiq Khan said the deal struck with the government was “not the deal I wanted”, and he had “no choice” but to accept their terms. However, he confessed to agreeing that a review of the congestion charge was “the right thing”.

Now, the British Vehicle Rental and Leasing Association (BVRLA), which is the trade body for vehicle rental, leasing and fleet management companies, has said it is surprised by the timing of TfL’s decision. The organisation says commercial vehicle operators, some of whom must pay as much as £100 a day to operate one non-compliant vehicle in the centre of London would have appreciated more notice of the return to charging.

“The timing of this is the issue,” said BVRLA chief executive Gerry Keaney. “Both central government and local authorities across the UK are currently digging deep to support businesses through this crisis. Now is not the time to hit people with extra costs at short notice.

“The government is looking to industry to kickstart the economy and the decision to reintroduce and increase charges to drivers and fleet operators risks stifling businesses who are doing their best to keep on with the important job of transporting people and goods across the capital. We would have preferred to have seen a continuation in the suspension of charges to give businesses more time to get on their feet. More notice would have also been welcomed as this will hit commercial vehicle operators particularly hard.”