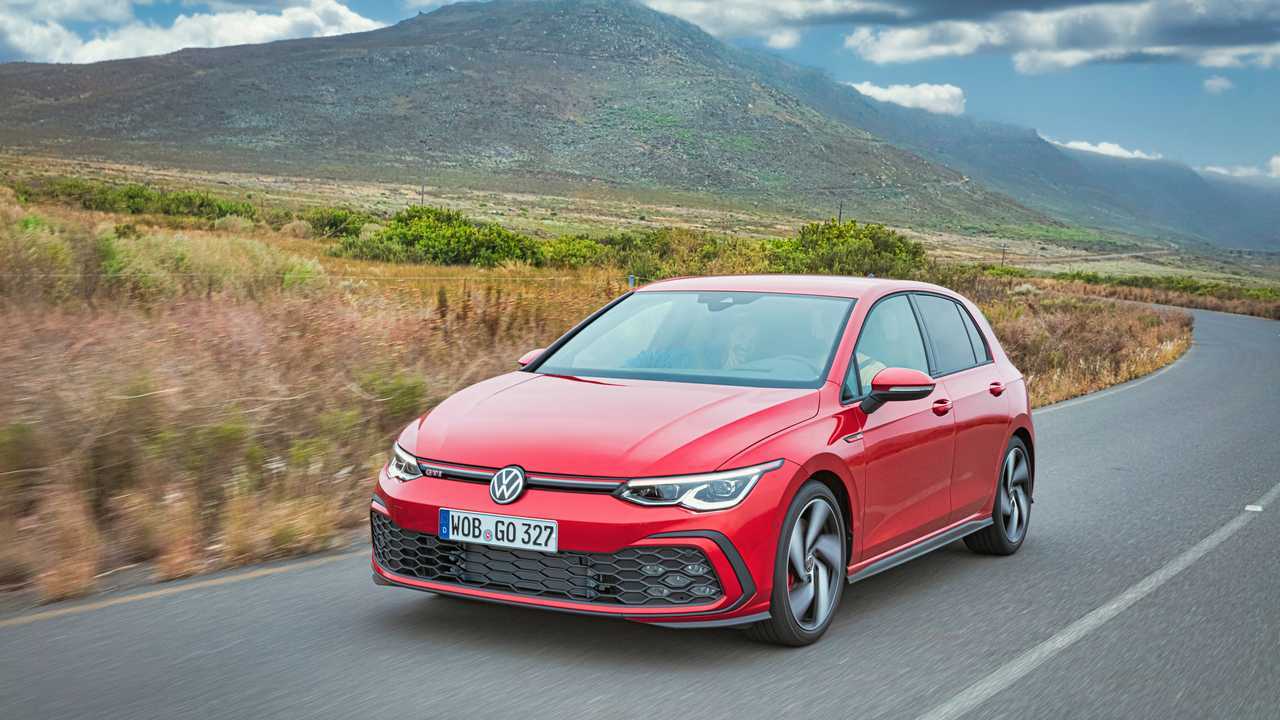 All that new tech needs some sorting out.

While having all the nice technology and conveniences that come in all new cars these days is always a plus, it kinda has to be a package that works pretty well out of the box. Sure, you can have a nice digital instrument cluster, a huge touchscreen to control infotainment, on-board WiFi and over the air updates, but if the layout isn't intuitive, or the software just doesn't work, then it's a package that's all fluff.

Volkswagen seems to be having some teething issues after switching over to a more connected suite of features on the latest-generation Golfs, so much so that they've decided to halt deliveries until they figure out what to do.

The issue was with the software that enables emergency calls, the feature that contacts first responders when the vehicle figures into an accident. This has been an EU mandated feature since 2018. Volkswagen has said that they will decide what to do in the next few days, whether it'll be a recall or a software update is still not known.

What we do know, however, is that this isn't the first time the latest Golf ran into some software gremlins. They also experienced delays before finally selling earlier this year, citing other issues with over the air software updates and other advanced interface features. Kind of makes you wish we had actual switches instead of capacitive touch buttons, right?

Automotive News Europe said that VW informed German publications that the glitch was found during routine quality assurance checks. They also cannot say how many vehicles are affected by the problem, but that a software update to hopefully rectify these problems will be out by mid-June. Any cars built will be stored until the update can be rolled out. This news comes at a time when VW has been slowly resuming operations across Europe following the halt in production during the health lockdowns.