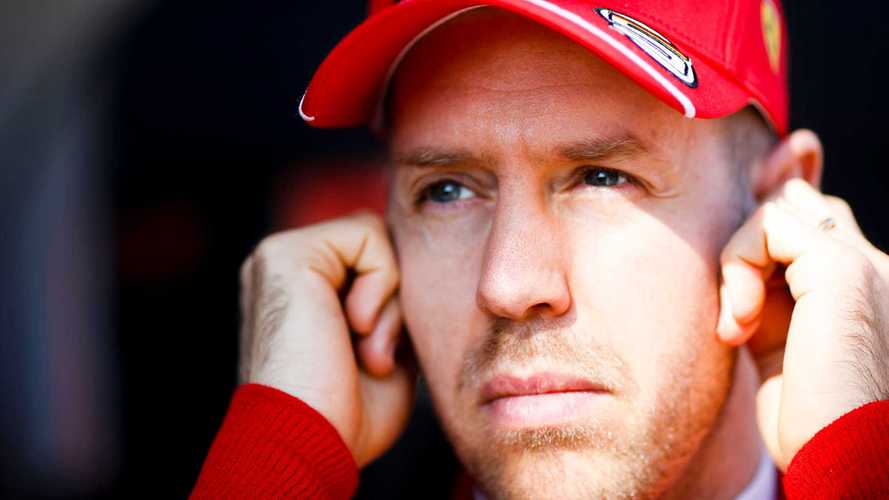 Ferrari Formula 1 boss Mattia Binotto says talks with Sebastian Vettel over a new contract revealed they no longer shared the same goals, which led to the mutual decision to part company at the end of this season.

Ferrari announced on Tuesday that four-time world champion Vettel would be leaving the team at the end of the 2020 season, ending his six-year stint at Maranello. Carlos Sainz was named as Vettel's replacement on Thursday, signing from McLaren for next year to partner Charles Leclerc.

The announcement from Ferrari said the decision to call off contract talks was taken jointly, with Vettel saying there was “no longer a common desire to stay together”.

Speaking at the Motor Valley Fest in Modena this week, Ferrari team principal Binotto explained the decision, saying the team was “convinced” it was the right call.

Vettel 'closer to retirement' than to another team - Perez

"We closed a cycle with Sebastian,” said Binotto. “Sebastian has been working in our team for six years. I admire Sebastian, I admire him as a person and as a professional driver. I hold him in great esteem.

“Beyond that, over the last weeks, the world has changed, not only from an economic point of view, but also from a technical and sporting point of view. There are challenges ahead, and obstacles which are going to be difficult. We are laying the foundations for our future, and we want to have a specific perspective.

“We talked with Sebastian, and we found out we didn't share the same goals, short- or long-term goals.”

Sainz will take Vettel's place at Ferrari after impressing through 2019 at McLaren, finishing sixth in the championship and scoring his first F1 podium in Brazil.

Binotto hailed the arrival of Sainz, believing he would help bring out the best in both himself and Leclerc, with the duo confirmed as team-mates for 2021 and 2022.

"Sainz is a great addition,” he said. “He is very smart, very young, but he has participated in five seasons in the past.

“He is a strong, reliable driver that has scored many championship points during races, and I believe that for us, he is a great driver to be paired to the pure talent of Charles, so that he can grow and win.”