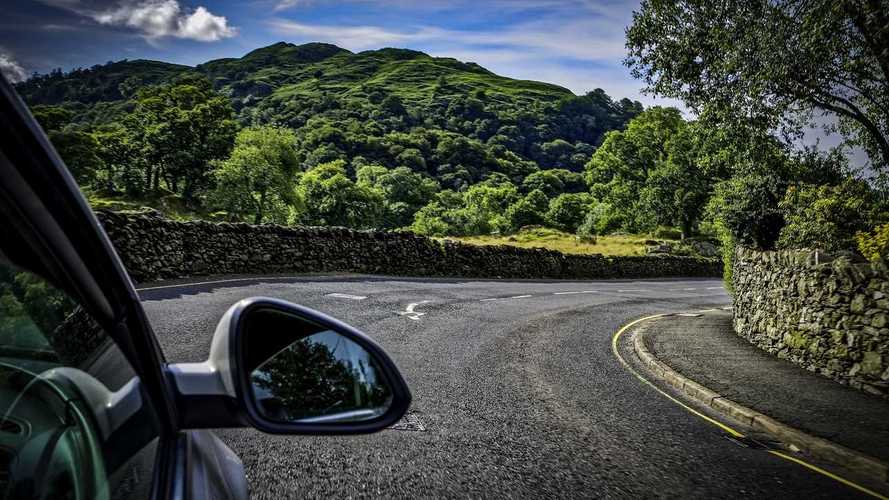 The RAC expects 15 million leisure journeys to be made by car this weekend.

An estimated 15 million leisure journeys will be made by car this weekend now lockdown restrictions have been eased, according to the RAC. However, the motoring organisation’s research shows the majority of these trips will be relatively short local drives.

With the government cutting restrictions so drivers in England may drive any distance for exercise or recreation, the RAC’s study of more than 1,300 motorists found many were planning to take advantage of the good weather. Some 23 percent said they would drive fewer than 10 miles to reach their destinations, while just five percent said they expected to drive more than 30 miles.

More on Covid-19 and motoring:

Of those driving between 11 and 30 miles, 11 percent said they would be heading for the seaside, while six percent will be heading to a National Park or beauty spot. The RAC is warning drivers in England not to head for Wales or Scotland, where restrictions have not been eased to the same extent. The organisation says those who flout the rules face “an unwelcome encounter with a police officer” and could be fined.

The RAC is also concerned the six-month MOT extension introduced by the government shortly after lockdown was announced may mean vehicles may be travelling in an “unroadworthy” condition. The organisation has obtained data from the Driver and Vehicle Standards Agency (DVSA), which shows the number of MOT tests completed on cars and small vans fell by 78 percent between the weeks of 16 March and 13 April 2020. In that time, just 138,035 tests were conducted, and the RAC says that is “a fraction” of the normal weekly number.

“In normal times, the weather warming up in time for the weekend would spell traffic jams on routes leading to tourist hotspots,” said RAC spokesperson Rod Dennis. “These figures suggest that’s less likely this weekend, with the vast majority of drivers we surveyed not jumping at the chance to drive very much further afield – most are choosing to stay very local indeed or even not getting in the car in the first place, which bodes well for control of the coronavirus.

“Those who are planning on venturing longer distances should be aware that few amenities – including public toilets – are open, and visits to motorway service areas should be kept as brief as possible. Tourist boards have also urged people to stay away from locations that are traditionally popular when the sun comes out. And as guidance on movement hasn’t changed in either Scotland or Wales, English drivers should regard the borders to these countries as effectively closed for leisure trips or potentially face a fine.”