Smart reportedly readying its own electric crossover for 2022 launch 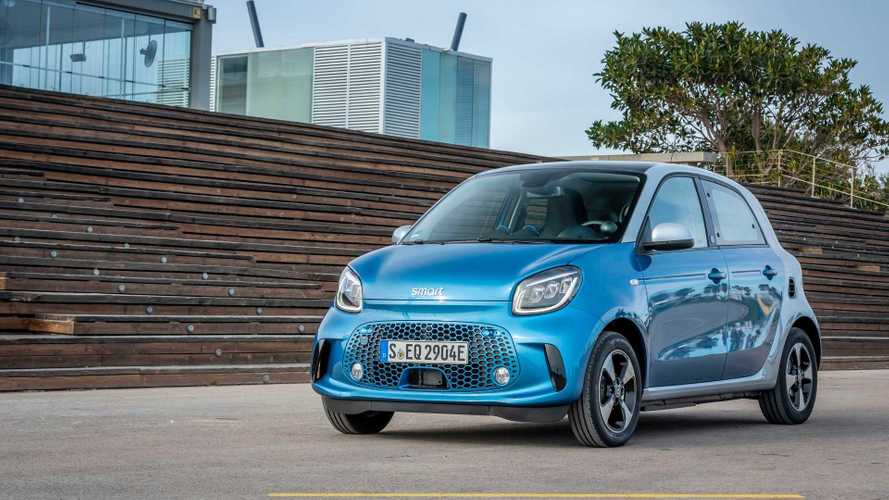 It’s all made possible by the joint venture between Daimler and Geely.

Smart is being rebranded and repositioned as a maker of pure-electric vehicles specifically designed for urban areas. Their city-centric nature was always part of the Smart package, yet its vehicles were never really as popular as they could have been.

Well, the brand’s fortunes could change now that Daimler has signed an agreement with Geely to build Smart cars in China. The deal allows Smart to transition not only towards becoming an electric vehicle-only brand, but diversify the kinds of models it can make.

According to Autocar, the company now intends to make a small fully-electric crossover which is expected to debut sometime in 2022. It quotes Mercedes research and development boss, Markus Schäfer, who said Smart

‘ Was a successful product in terms of customers liking it and moving to an EV-only brand was a courageous step but ultimately we missed the opportunity to make it commercially successful. We need to increase volume. With current volumes, we don’t have scale and we need to be competitive in a world where larger volume – especially in this segment – is extremely important. ‘

He went on to say that Daimler’s cooperation with Geely,

‘ is a good basis for us to create a scalable platform and enough volume to be successful. We have the genes of the brand – and, with engineering and design power, we are off to a good start. In terms of product, I would say ‘stay tuned. ‘

In other words, in order to sell more Smart-branded vehicles (electric or otherwise), the range needs a crossover, a body style that is far more popular than the small two- or four-door hatchbacks the brand has been selling for years.

Its own mini-SUV that runs on batteries is exactly what Smart needs to become a bigger player than it currently is. Demand for both electric vehicles and high-riders is going up, so it’s a sound bet to combined the two in order to make a desirable vehicle that people are interested in buying.