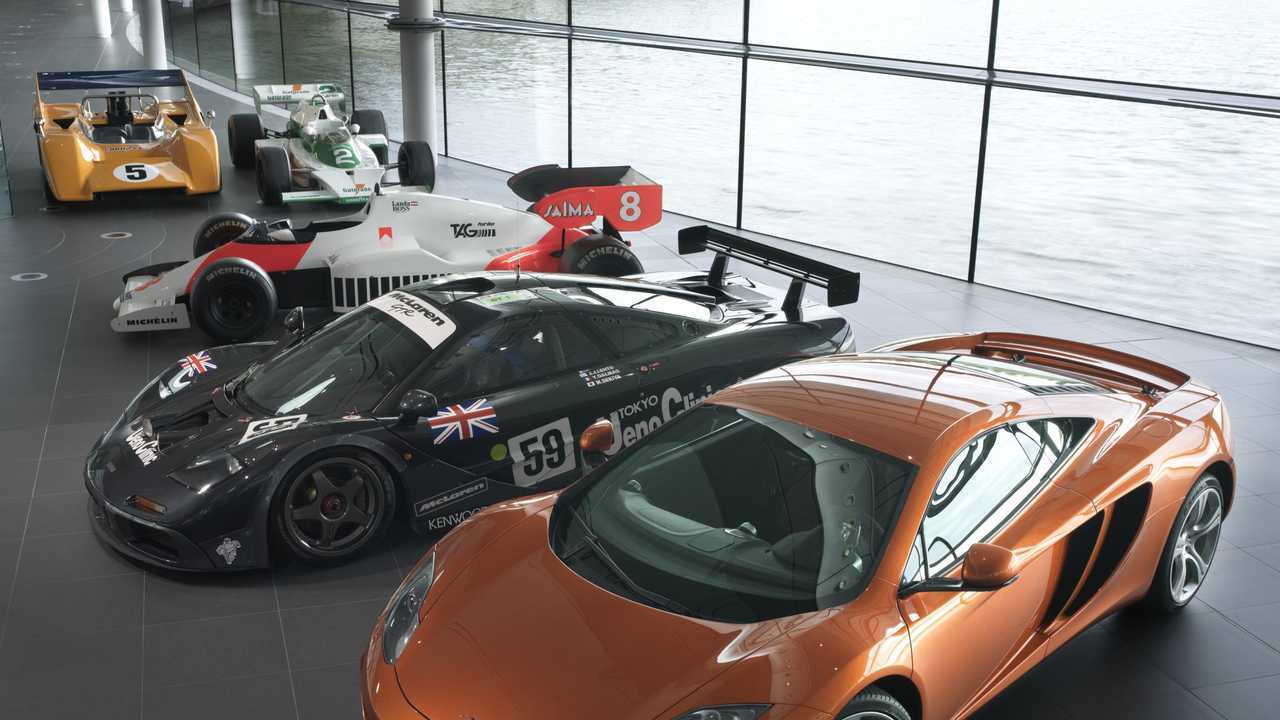 It could use assets to secure £300m funding.

McLaren could mortgage its priceless collection of historic racing cars and its iconic Mclaren Technology Centre headquarters in Woking in a bid to raise funds, according to the BBC.

Like most manufacturers, McLaren has taken a financial hit during the coronavirus crisis, with both sales of its road cars and revenue from its Formula 1 team both taking a substantial hit.

The move comes after McLaren was reportedly rejected furlough support from the government for its 3,000-strong workforce after it was deemed that the company hadn't explored enough fundraising options.

While McLaren hasn't commented on the suggestions, a spokesman told the BBC that it was exploring options.

"Like many other British businesses McLaren has been severely affected by the current pandemic and we are therefore exploring a variety of different funding options to help navigate these short-term business interruptions," the spokesman said.

Loans as high as £300 million could be secured against the Surrey facility and the car collection, with the amount being repaid once racing resumes and sales pick up when the pandemic settles.

The McLaren Technology Centre, where the company produces its F1 cars and road cars (in a neighbouring second facility) is also where the company displays many of its historic road and racing cars from IndyCar, Can-Am, Le Mans, and of course F1. The factory's famous 'Boulevard' faces out across the 50 hectare site's main artificial lake and houses cars driven by the likes of Senna, Prost, Hakkinen, Raikkonen, and Hamilton, among others.

McLaren revenues grew by 18 percent last year to £1.4 billion, with 90 percent of its road car output being sold overseas.