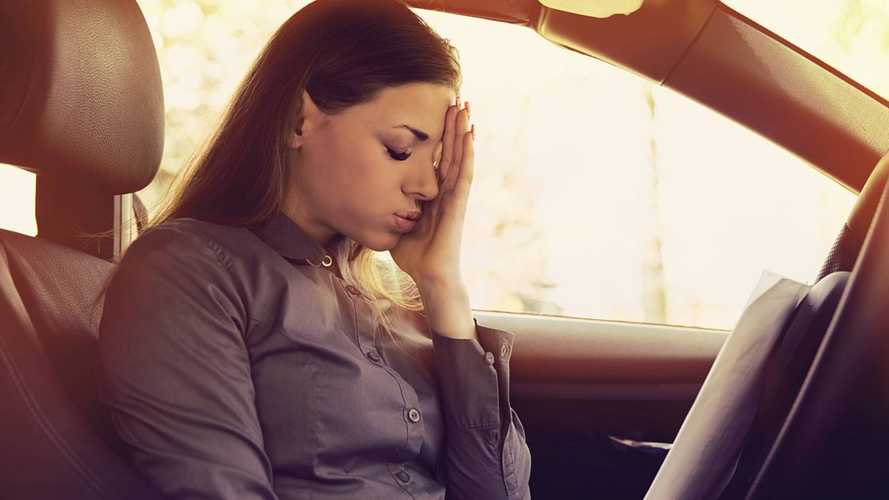 Finance repayments and insurance bills are among drivers' biggest concerns.

Millions have been left struggling to meet the costs of car ownership due to financial hardship caused by the Covid-19 crisis, new research suggests. A study carried out by price comparison site GoCompare estimated that as many as millions of Brits are worried about how they’ll afford to pay for their insurance or their finance deal.

The survey, which quizzed more than 2,000 drivers, found servicing and maintenance were among drivers’ concerns, but some six percent of respondents said they were worried about paying off their car finance. Meanwhile nine percent expressed the same concern about their insurance.

More on motoring during the Covid-19 crisis:

GoCompare says the responses to the survey have been weighted according to census data to provide the most representative results possible, but the estimated margin for error is still 2.1 percent either way. However, assuming the sample is representative of the general public, that means 2.9 million people could be worried about paying for insurance, while 1.9 million fear they may not be able to repay their finance.

Equally concerning are the statistics surrounding servicing and vehicle maintenance. Some 14 percent of drivers confess their car’s service is overdue, while 17 percent say they are driving a car with a dashboard warning light. And the problems are even more acute for young drivers, with 20 percent of 18-24-year-olds admitting their service is overdue.

Similarly, 29 percent of drivers said they were delaying repairs to their cars, with worn tyres and brake problems the most common issues to need attention. Again, young drivers seem hardest hit by this, with 63 percent of 18-24-year-olds saying they’re holding off on car repairs.

“The coronavirus crisis has already had a huge impact on the economy and people’s earnings, and many people are understandably concerned about meeting everyday bills, including the cost of running their car,” said Lee Griffin, the CEO of GoCompare and one of the company’s founders. “When money is tight it can be tempting to delay or skip servicing or to put-off repairs. But this can be a false economy. If left too late, some problems can become more expensive to repair or can make the car dangerous and illegal to drive.

“If you are struggling with the cost of car finance or insurance, you should contact your provider. They’ll talk you through the support available and may be able to help by agreeing to more affordable payment terms or by arranging to defer payments. The UK’s finance regulator, the FCA, has now confirmed that lenders will have to give payment breaks of up to three months to struggling car finance customers. So, don’t miss a payment or cancel a direct debit without first talking to your provider.

“If you miss an insurance payment without first notifying your provider, they may cancel your policy, leaving you without valid insurance. Driving without insurance is illegal and could land you a fixed penalty of £300 and six points on your licence. If the case goes to court, you could face an unlimited fine and be disqualified from driving. The police also have the power to seize, and in some cases destroy the uninsured vehicle.”