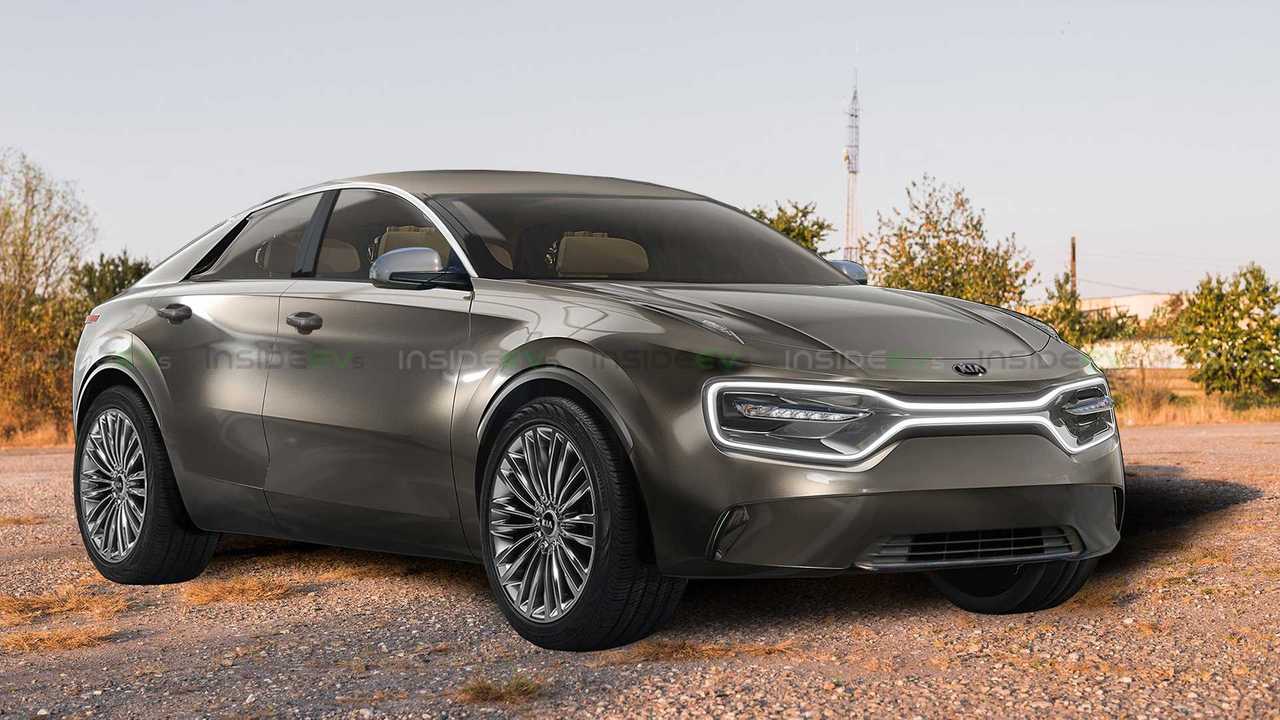 Be prepared to be pinned to your seat in the upcoming Korean high rider which could look like this.

Kia will put a crossover inspired by last year’s Imagine Concept into production in the near future. It is believed to launch in 2021, and it will not only look quite radical, but it will also have some ludicrous performance numbers to boot.

According to AutoExpress, it will be able to sprint to sixty in under 3 seconds, which would make it one of the fastest crossovers on the planet. Where is all that performance coming from? Well, you may remember we covered the Korean automaker’s partnership with Croatian EV supercar builder and tech company Rimac.

Hyundai 45 spied with less camo than ever

Hyundai 45 spied with test driver flipping us the bird

Kia Imagine EV will reach production looking like the concept

The vehicle will be based on the E-GMP platform, and according to the information we have, it won’t be a traditional crossover. In terms of its body style, it will be somewhere between a normal saloon or hatch and a conventional high-riding vehicle. And we believe this is so because we’ve laid eyes on the Hyundai 45 prototype which looks like a slightly tall hatchback; it’s not really SUV-esque at all, so the Koreans are clearly going for that look.

And there’s more good news about this upcoming model. It will apparently have an 800-Volt architecture which will allow for super-fast charging; that means you will be able to charge its battery in under 20 minutes. We don’t yet know the capacity of the vehicle’s battery pack, but it will have a range of around 300 miles (483 km).

It’s also worth noting that most of the current crop of EVs run on 400-Volt technology, and the only production vehicle that raises that to 800-Volt is the Porsche Taycan. Just like the Porsche, this Kia will take full advantage of ultra-fast 350 kW chargers.