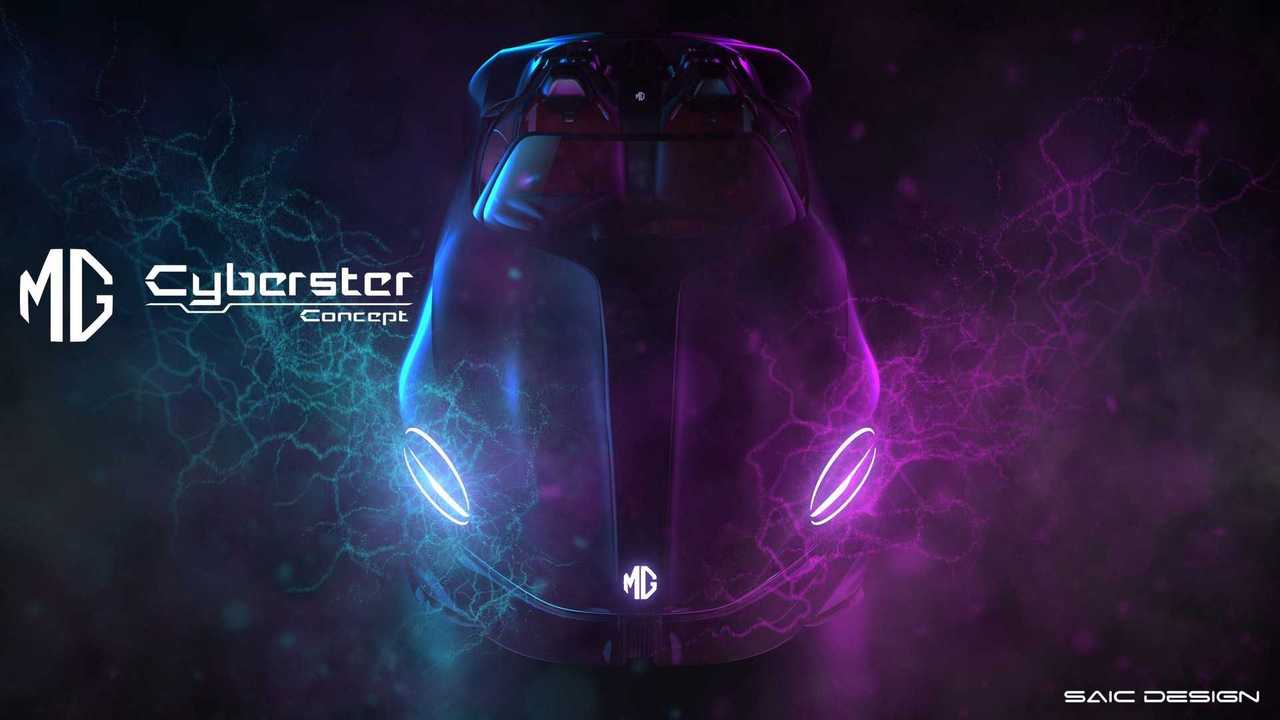 MG is still Morris Garage, but it has not been British for a long time. Nanjing Automobile Group bought it in 2005, and then that company merged with SAIC in 2007. In other words, you will not see a British roadster coming from the brand anymore: it will be Chinese. Regardless, that could be a good thing if SAIC carries out its plans to have a new electric roadster. That plan is currently called Cyberster.

Sound quite familiar, the name looks like a mix of Cybertruck and Roadster. We know the first Tesla had a pretty generic name, but Cybertruck is anything but. Why did MG decide to name its new electric car that way? We think the Tesla inspiration is obvious, but it does not reflect on the design.

MG donates 30,000 face masks to hospitals in UK and Ireland

There is nothing edgy on the Cyberster apart from the rear and the taillights, which seem to present the Union Jack styling. We doubt it presents an exoskeleton or a stainless steel body that would make a connection to the Cybertruck. The rest of the car is curvy, much like the lines of the Roadster.

SAIC only mentioned the Cyberster would have 5G internet connection and level 3 autonomy, which no manufacturer came even close to presenting to production. That seems to be a pattern among Chinese manufacturers. Weltmeister also said the Maven would have 5G connectivity and autonomy would be a step further: level 4.

Despite the lack of information, we doubt the MG Cyberster would lag behind the MG E-Motion concept. Presented in 2017, it had its production version promised for 2020 for under £30,000. We have not heard from it ever since.

Regardless, we doubt the Cyberster would present worse numbers than that concept did three years ago. The E-Motion was able to go from 0 to 62 mph (100 km/h) in less than 4 seconds and had a range of 310 miles (500 km).

Although it is no longer British, the MG name still carries a heritage. It would be a pleasure to see it back on track with an electric roadster that looks as good as the Cyberster promises to.