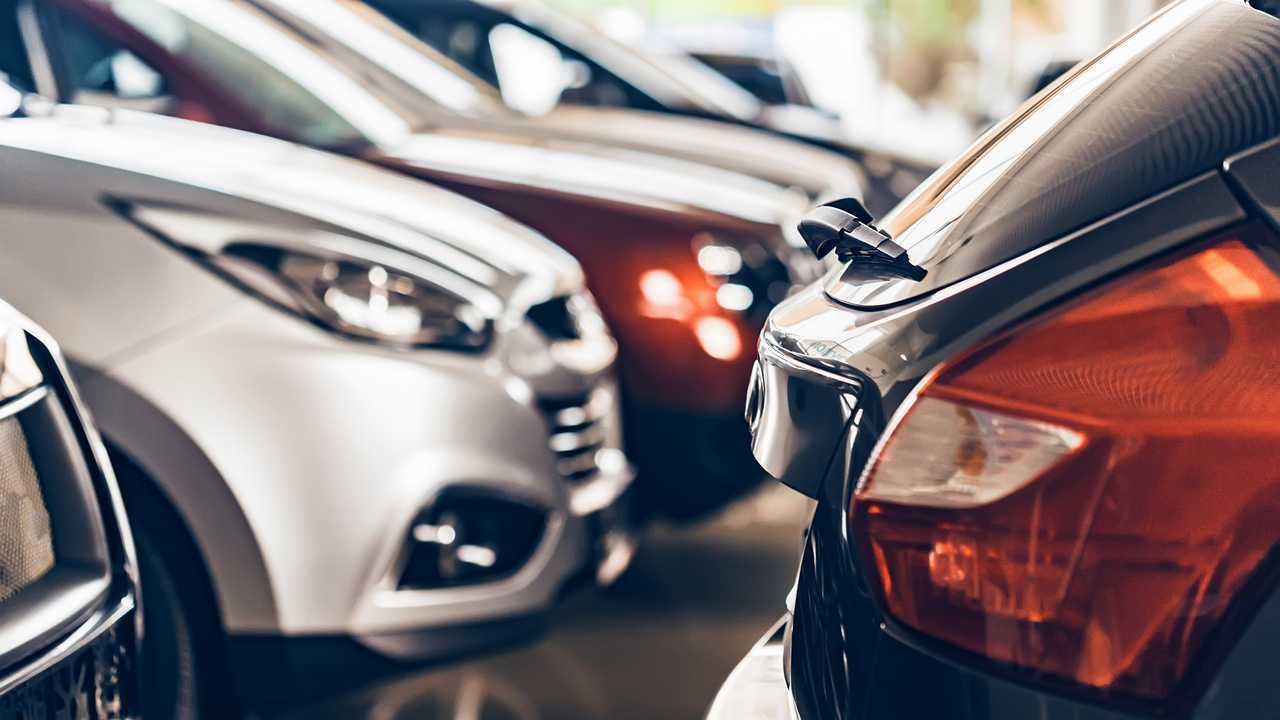 A 30.7-percent drop in March reversed the trend seen in January and February.

Growth in the used car market during the first two months of the year was cancelled out by the coronavirus in March, new figures have revealed. Data from the Society of Motor Manufacturers and Traders (SMMT) shows the number of used cars sold in the UK was on the rise during January and February, but a 30.7-percent drop in March wiped out that growth.

As a result, the number of used cars that changed hands during the first three months of 2020 stood at just over 1.85 million - down from more than two million during the same part of 2019. That eight-percent overall reduction came despite the fact the lockdown was only implemented around a week before the end of the quarter.

Which used EV is best: BMW i3, Nissan LEAF or Renault Zoe?

In that regard, though, the performance of the used car market mirrored that of the new car market. The 44.4-percent drop-off in new-car registrations during March left the market reeling, although registrations had been on a downward trajectory for some time. In total, new car registrations were down 31 percent during the first quarter of this year.

However, like the new car market, the used car arena saw increased interest in low- and zero-emission vehicles, including hybrids and electric cars. Demand for second-hand plug-in electric vehicles was up 13.6 percent in the first quarter, while demand for hybrids also rose, up 11.5 percent. In total, almost 36,500 second-hand ‘alternatively fuelled’ vehicles were sold.

But although sales of these eco-conscious models rose, petrol and diesel cars still took the lion’s share of the market. Despite demand being down by -9.3 percent and -7.8 percent respectively, petrol and diesel made up about 98 percent of the total number of used cars sold.

Mike Hawes, the SMMT’s chief executive, said sales of new and used cars could rise when dealers are allowed to reopen, as people are urged to maintain social distance and stay away from public transport.

“Encouraging growth for used car sales was wiped out in March as the coronavirus lockdown measures were introduced and, this subdued activity is likely to continue into the second quarter,” he said. “While it is tricky to predict future demand, the impact of social distancing requirements on public transport means that, for many people, the car will play an even more important role in helping them travel safely to work. Re-opening new and used car outlets will support this, enabling more of the latest, cleanest vehicles to filter through to second owners and help support the UK’s green growth agenda.”