Volvo XC100 to eschew combustion engines and the third row? 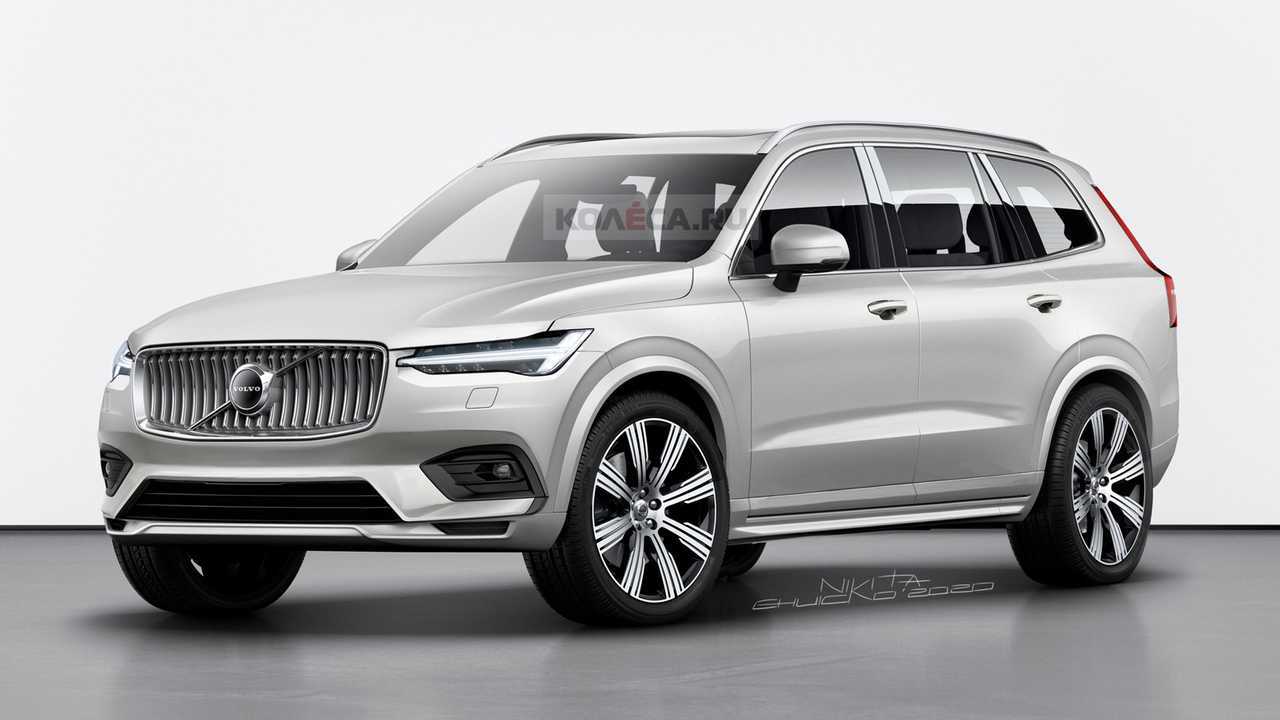 The EV-only luxury SUV is expected to be sold exclusively with four seats.

When a report emerged earlier this year about Volvo’s plan to introduce a flagship SUV, it didn’t take too long for the folks at Kolesa to publish this speculative rendering of the Swedish luxobarge. It now appears that at least one of the design details is incorrect, namely the dual exhaust tips. Why? Because Motor Trend is claiming the XC100 will do without combustion engines, meaning it won’t need an exhaust system.

MT states the new range-topping SUV from the Geely-owned brand will indeed carry the “XC100” moniker and ride on the second generation of the Scalable Product Architecture. While SPA was originally developed for traditional petrol and diesel engines as well as for hybrids, SPA-II is being engineered for pure electric powertrains as well.

The vehicle’s full name is expected to be XC100 Recharge to mirror the zero-emissions version of Volvo’s baby crossover, the XC40 Recharge. While the XC90 can be had with five, six or seven seats, its bigger brother is said to come exclusively with a two-row layout and only four seats in the same vein as the relatively rare XC90 Excellence.

Even the base model is expected to have all-wheel drive since a dual electric motor arrangement will allegedly come as standard on all versions of the XC100. The battery pack is said to be installed underneath the floor within the vehicle’s wheelbase, while the “more extravagant design” will reportedly allow Volvo to dip its toes into the coupe-SUV pool.

The XC100 is expected to go on sale in 2023 as a 2024MY and carry an estimated starting price of £70,000 or about as much as a fully loaded XC90 Inscription. Speaking of which, the third-generation XC90 should arrive next year as the first recipient of the recently announced roof-mounted Lidar autonomous tech. An electric variant was announced at the beginning of the year for a 2022 release to accentuate Volvo’s EV push.

The XC100 won’t be the only new member of the company’s growing lineup as Lex Kerssemakers, head of Commercial Operations, did announce three years ago plans for a 20 Series. That can only mean an XC20 is on the agenda, presumably with electric power as well since that appears to be the norm nowadays at Volvo.