Move over M4, BMW i4 to become the most powerful 4 Series 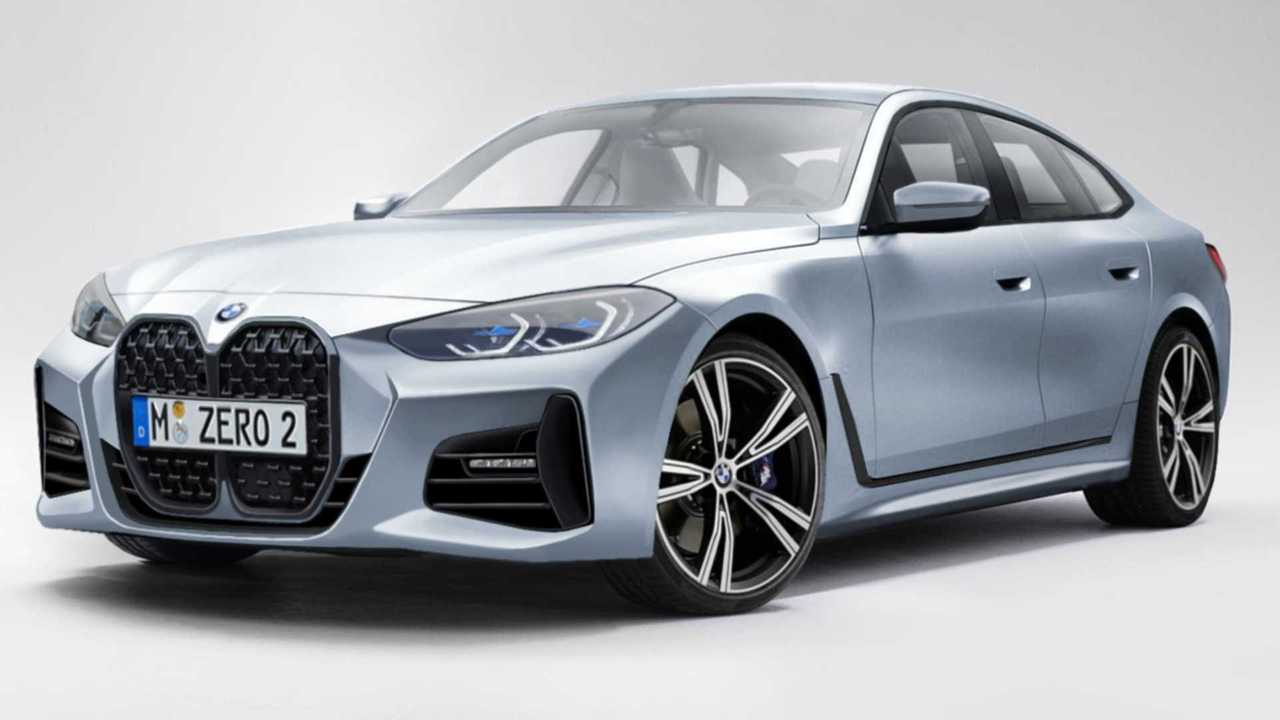 The fully electric four-door 4 Series could be joined by a conventionally powered M4 Gran Coupe.

When BMW laid out the plans for the next-generation 7 Series earlier this year, it promised to offer its flagship model with petrol and diesel engines, topped by a fully electric variant. It would seem it’ll be the same story with the 4 Series as the M4 / M4 Competition will be dethroned by the i4 in terms of output.

That’s the story we’re hearing from Autocar, which claims the road-going i4 will have a dual-motor setup with 523 bhp and approximately 600 pound-feet (813 Newton-metres).

How do these numbers stack up against the M4? Well, BMW hasn’t revealed the car yet, but the inline-six should deliver somewhere in the region of 503 bhp. That would represent only 20 bhp less than the i4, but the far more significant difference will be the torque. While the i4 is claimed to have roughly 600 lb-ft (813 Nm), the M4 in Competition spec will have to make do with “only” 442 lb-ft (600 Nm) provided that number will be carried over from the X4 M Competition.

There’s also the matter of when the torque kicks in, which in the i4 will be available virtually right away whereas the twin-turbocharged 3.0-litre “S58” unit offers the full amount from 2,600 rpm in the aforementioned X4 M Competition.

As with all EVs, the added bulk will be an issue since the battery pack will heavily impact the i4’s curb weight, consequently affecting handling and other characteristics important to BMW enthusiasts. That said, BMW claimed the concept would do 0 to 62 mph (100 km/h) in only four seconds, so the production car should be impressively quick despite the extra weight it will carry around.

The electric Gran Coupe will come exclusively with xDrive since one of the motors will drive the front wheels while the other will power the rear axle. A large 80-kWh battery will have enough juice for 373 miles (600 kilometres) per WLTP, so likely less than that based on EPA’s tougher cycle.

Aside from introducing the M4 in the usual Coupe and Cabriolet body styles joined by the zero-emissions i4, it would seem BMW is also planning an M4 Gran Coupe to serve as the i4’s conventionally powered counterpart. Such a model would allow the Bavarians to go after the Audi RS5 Sportback, but you’ll have to wait until 2022 or about a year after the two-door models. Interestingly, Autocar claims the decision behind giving the M4 Gran Coupe the stamp of approval had to do with the popularity of the regular swoopy saloon in North America and China.

And yes, all M4s – even the i4 – will have the ostentatious XXL grille.