The AA says cooperation is key to peaceful roads during the coronavirus crisis.

One in four motorists thinks the standard of driving in the UK has worsened while the country has been in lockdown, new research suggests. A study by motoring organisation the AA shows a quarter of the drivers it quizzed thought drivers were getting worse since the public has been urged to stay at home.

More on motoring life under lockdown: 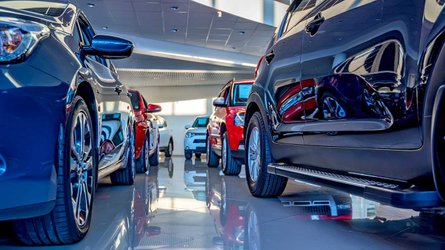 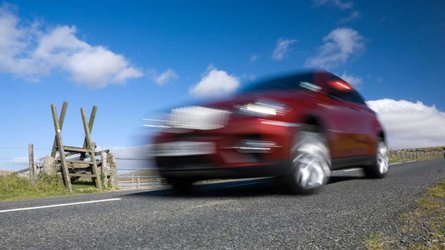 At the opposite end of the scale, it seems pedestrians have become the “lockdown stars”, with 25 percent of respondents saying the behaviour of those on foot has improved since lockdown measures were brought in. HGV drivers also received an honourable mention, with 12 percent of respondents saying they thought truckers were better behaved than before.

The AA’s president, Edmund King, said the nation’s road users would have to be more “considerate” in the coming weeks and months to ensure harmony on the roads.

“With less commuter traffic and social distancing in place, it’s understandable that cyclists and walkers are using the quieter roads to their advantage,” he said. “It’s good to see that pedestrians on the roads are perhaps being more vigilant than before.

“As we approach the summer, it’s likely that more people will be heading to the great outdoors for their daily exercise so we’ve all got to be a bit more considerate. Less traffic doesn’t mean that drivers should start drag-racing at traffic lights, dangerously overtaking others or ignoring the speed limits. Drivers should also leave a wide ‘social distance’ when overtaking cyclists.

“If we all have patience with others, slow down and keep our distance, especially around those on family bike rides and walkers with young children, everyone can enjoy their time outside in peace.”

The news comes as the country racks up seven weeks in lockdown, attempting to slow the spread of a virus that had, as of 17:00 on May 10, claimed more than 32,000 UK lives. Prime Minister Boris Johnson has relaxed some lockdown measures, but confirmed schools would not reopen until at least June 1. Businesses such as hairdressers, pubs and restaurants will not reopen until July at the earliest.