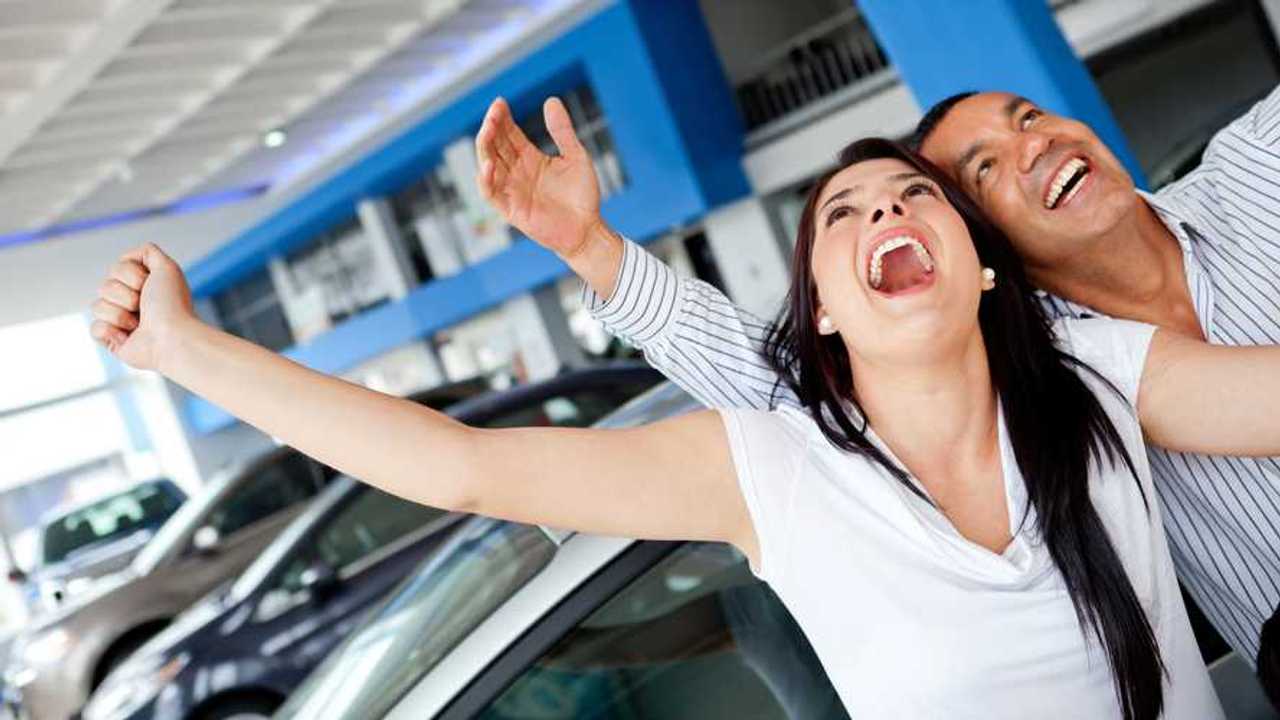 The end of lockdown is expected to see a huge uplift in demand for new models.

The UK’s car dealers can expect to see a surge in demand when they are finally able to open their doors after lockdown, new research suggests. Figures from consumer car magazine What Car? show almost a fifth of drivers are planning to buy a new vehicle when dealers reopen for business after the coronavirus crisis.

As part of the measures announced by Prime Minister Boris Johnson last week, the government could allow showrooms and car dealers to reopen from June 1, as long as certain public health criteria have been met. If that happens, What Car?’s study of more than 4,400 drivers suggests 18.4 percent will be going straight into a new set of wheels. And the research shows a further five percent will be hot on their heels, buying a new car in the first four weeks after lockdown is over.

More on lockdown and the new car market:

Rachael Prasher, the managing director of What Car? said the demand that awaits the opening of dealer doors would be good news for retailers.

“We know from our weekly online audience surveys that nearly one in five car buyers are preparing to purchase a new car when showrooms reopen,” she said. “That pent-up demand is great news for under-pressure retailers and manufacturers.

“However, with the allowable date for dealership premises reopening pushed further back than many businesses were hoping for, it is also increasingly critical that retailers and manufacturers ensure that they are responding to and nurturing enquiries now. With the risks of Covid-19 still strong, many car buyers want to conduct their discussions with retailers online.”

The news follows figures from the Society of Motor Manufacturers and Traders (SMMT), which show new car registrations were down a massive 97 percent in April. With sales floors closed to the public, just 4,321 new passenger cars were registered, compared with more than 160,000 in the same month of 2019.

In turn, that data followed on from the news that new car sales almost halved in March, despite the lockdown only being imposed on March 23. Dealers have been told they are still allowed to sell cars online and deliver them to customers, provided they can meet social distancing and hygiene requirements, but the numbers suggest uptake has been low.

The coronavirus lockdown has now been in place for more than seven weeks, and Prime Minister Boris Johnson announced some restrictions would be lifted this week. However, the changes have been incremental, and many businesses cannot expect to reopen until June or July.