Elon Musk: Tesla will move its HQ and future programmes to Texas/Nevada 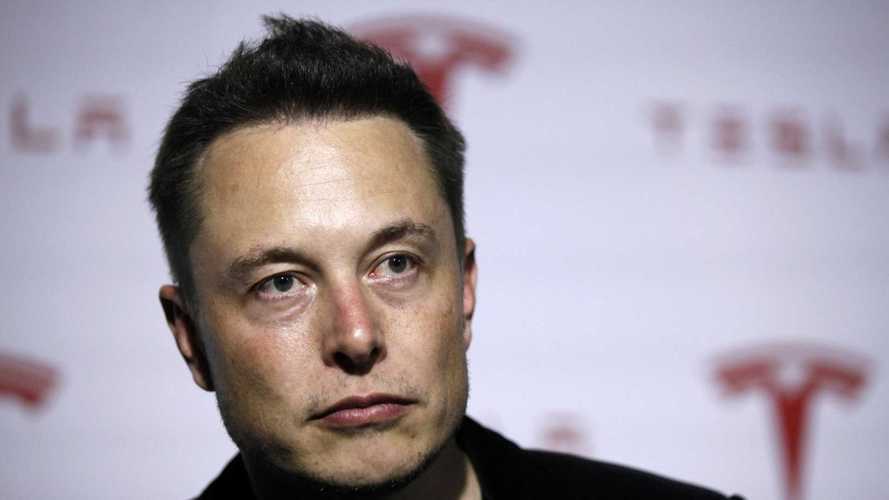 "Frankly, this is the final straw. Tesla will now move its HQ and future programs to Texas/Nevada immediately."

Elon Musk has shocked the world in the most recent tweetstorm about the COVID-19 lockdown in Alameda County, California, which prevents Tesla from resuming production at the Tesla Factory in Fremont - closed over six weeks ago (from the end of the day on March 23).

Tesla was willing to start operations as soon as possible (they didn't want to stop at all, actually), but it seems that the local government targets June 1. Most other U.S. automakers are expected to restart production this month, with some already back in action and others just days away.

Elon Musk announced that the company is "filing a lawsuit against Alameda County immediately" and encourages shareholders to do the same.

"Tesla is filing a lawsuit against Alameda County immediately. The unelected & ignorant “Interim Health Officer” of Alameda is acting contrary to the Governor, the President, our Constitutional freedoms & just plain common sense!"

Things might be serious as Elon Musk has drawn a few implications:

Well, the first point is easier to accept, especially since the Tesla Factory is probably already too cramped to add any new projects anyway. However, only partial reopening and leaving the world's biggest EV plant is like a nuclear strike.

"Frankly, this is the final straw. Tesla will now move its HQ and future programs to Texas/Nevada immediately. If we even retain Fremont manufacturing activity at all, it will be dependen on how Tesla is treated in the future. Tesla is the last carmaker left in CA."

Just like some have noted, Tesla has experience in dealing with COVID-19 from China and we believe it should be able to handle the task. In Europe, many plants already returned to limited operations too after implementing additional measures to increase safety.

There surely must be better solutions than keeping the factory closed for over two months and hopefully Tesla/government will find a way out of the situation. Let's keep our fingers crossed for Tesla, as it's the world's biggest EV maker and they need our support.