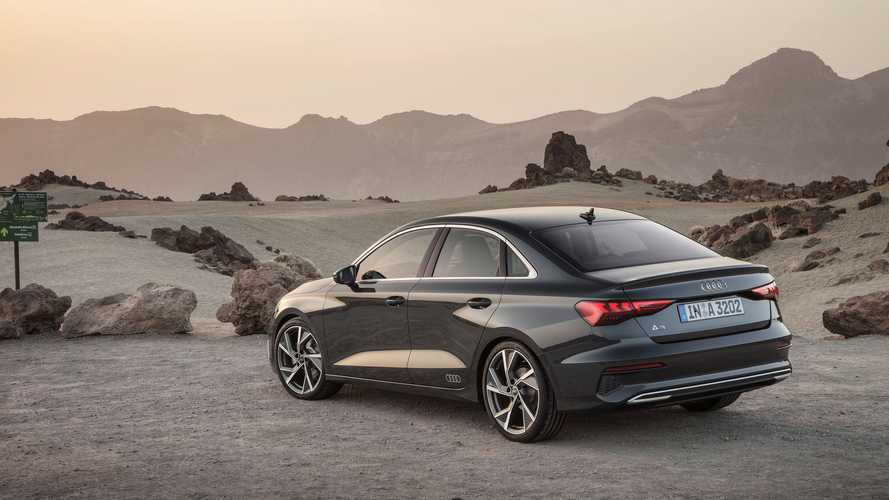 The 2nd model evolution of the plug-in hybrid A3 will enter the market in 2020.

Audi is preparing for its first purely digital worldwide market launch for the new A3 family. One of the powertrain options will be an e-tron plug-in hybrid. The German manufacturer already offered a plug-in hybrid version - Audi A3 Sportback e-tron, originally introduced in 2014 and then withdrawn in 2018.

With the next-generation A3 Sportback (hatchback) and A3 Saloon, the plug-in hybrid will return, although at this point we don't know yet how much improved the second model evolution PHEV will be. The previous version was equipped with an 8.8 kWh battery - good for about 16 miles of all-electric range.

Discover the new A3:

In Europe, Audi already accepts orders for both, Saloon and Sportback as the conventional versions should arrive at dealerships in the summer. Other markets will follow. The plug-in hybrid version is also coming this year, hopefully in both body versions and also to North America.

Let's take a look at the new A3 (conventional versions), as the plug-in hybrid should look very similar: