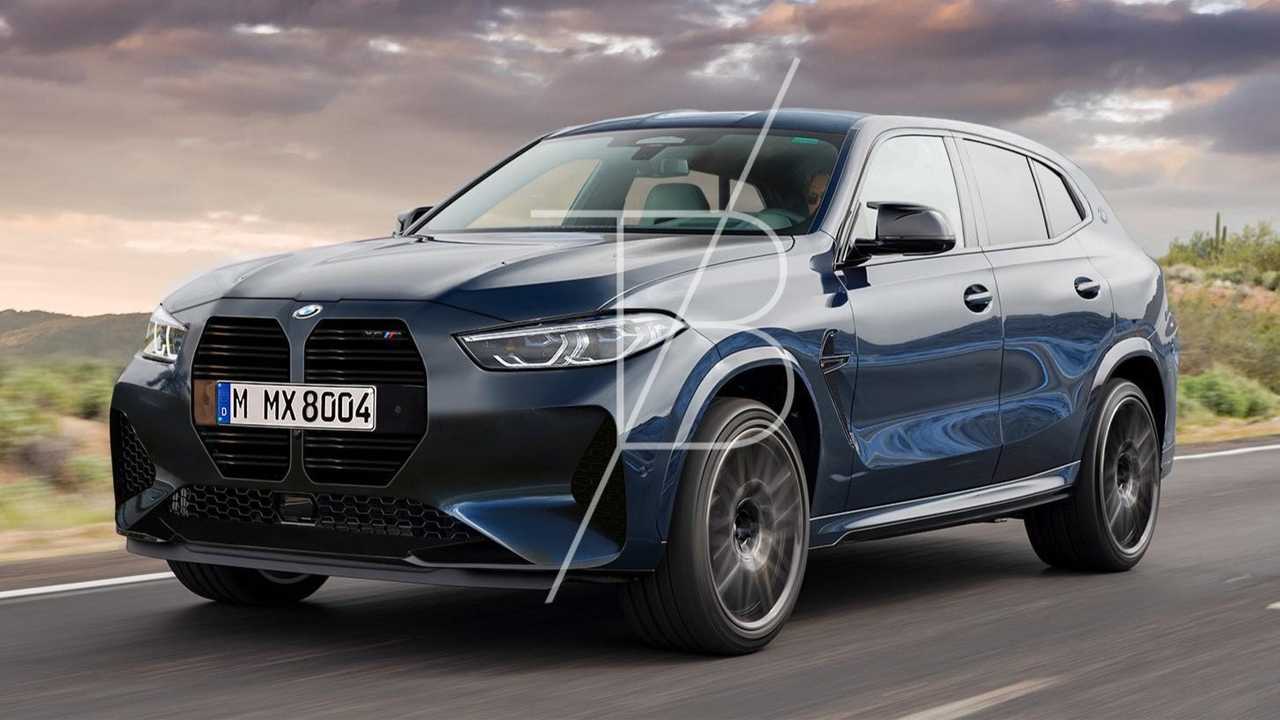 Now all we need is an official confirmation of its arrival.

Reports of an incoming BMW X8 have been out since 2017 – yes, BMW allegedly has been toying with the idea since the year the U.S. announced its withdrawal from the Paris Climate Agreement. This year would be the earliest effectivity date of that withdrawal, but BMW has yet to officially confirm the arrival of a rounded-rear version of the X7.

But then again, all hopes aren't lost and many strongly believe that the X8 is happening, as well as its pumped-up M version. In fact, renderings for both range-topping BMW SUVs are popping out – like this one made by Tobias Buttner on Facebook.

Of course, as most of you should assume by now, the X8 would probably bear BMW's massive grille that has been rampantly used with upcoming models from Bavaria. As an M car, expect blacked-out styling and aggressively-chiseled bumpers and side skirts.

What isn't seen on this rendering, however, is the rumoured 750 bhp that will be produced by X8 M's alleged hybrid powertrain. It's also believed that the X8 M will have a rear-wheel-biased all-wheel drivetrain that can switch to full rear-wheel drive like the BMW M5.

Is it really coming?

Take these numbers and reports with a healthy dash of salt, though. As we've mentioned, BMW hasn't confirmed the X8 yet, more so its performance M version.

BMW has trademarked X8 M, though, so that can be an indication that this will push through. We'll be on our toes on this one, of course, and any prototype testing we'll see will definitely hit the headlines.