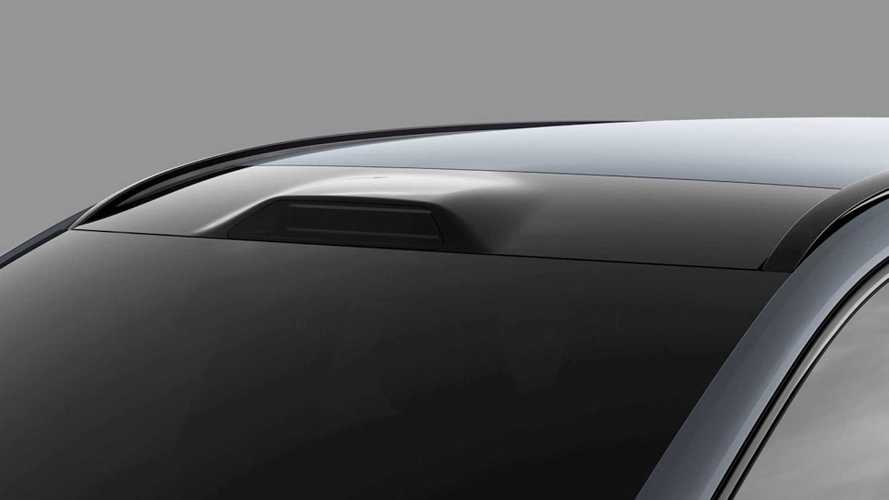 The next-generation XC90 could be the first to adopt the feature.

Autonomous driving isn't actually new. In fact, it has been one of the highlights (for better or worse) of automotive technology in the second half of the previous decade – most notably on high-end brands and luxury electric automaker, Tesla.

For Volvo, the idea of autonomous driving has been around since 2016. The Swedish company has been regarded as the maker of the safest vehicles on Earth, and as you know, self-driving and safety are two opposing concepts that automakers try to resolve.

In line with that, Volvo announces that it's partnering with Luminar to introduce better autonomous driving technology in future Volvo cars. And yes, the industry-leading LiDAR, which stands for light detection and ranging, is the centre of this collaboration, which is bound to be equipped on next-generation Volvo vehicles. LiDAR uses laser tech to measure distances, illuminating oncoming and upcoming obstacles with laser light and using sensors to discern their proximity.

According to the release, the next-generation Volvo cars using the updated SPA 2 architecture will be hardware-ready when production begins by 2022. The Luminar LiDAR will be integrated onto the roof (as visualised by the graphic above). Once the technology is ready, the software will be updated over the air to allow autonomous driving, if the customer chooses to get that option.

The latest on self-driving:

Of course, as Volvo has pointed out before, self-driving will only be available for use on the freeway. The Highway Pilot feature will also only activate once it is "verified to be safe for individual geographic locations and conditions." Luminar's LiDAR tech will also be used to improve Volvo's advanced driver assistance systems.

The next-generation XC90 has been believed to be the first to be built on SPA 2, which means that the almost-seven-year-old midsize crossover might be the first Volvo to be equipped with the provision for LiDAR. The third-generation XC90 is slated to be introduced in 2022, as well.